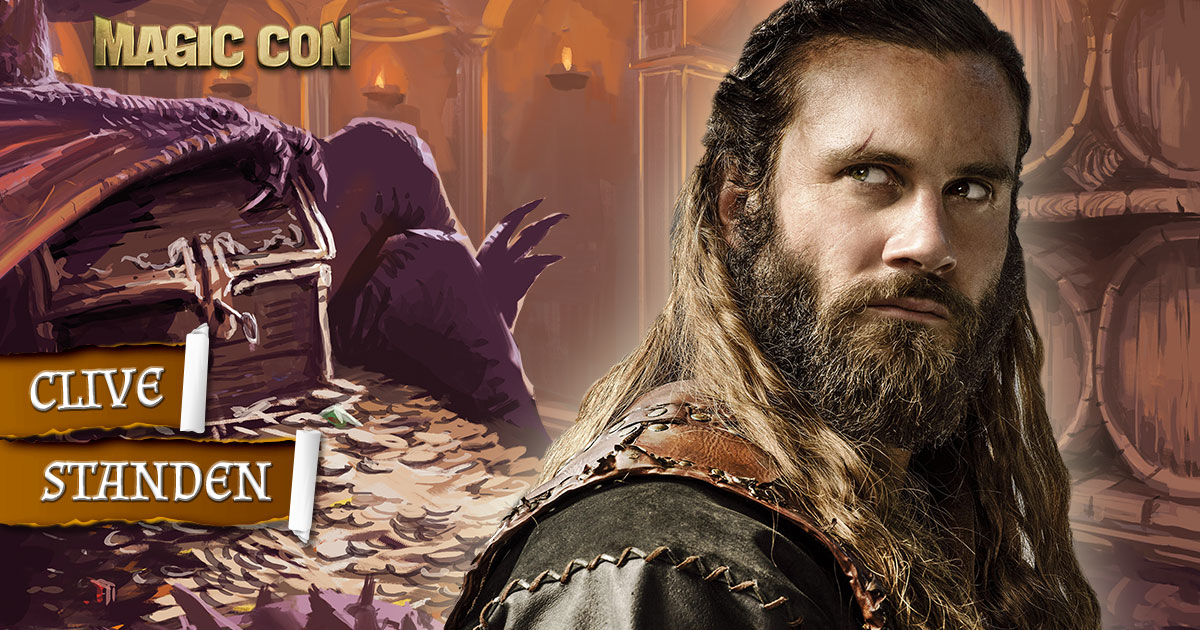 With Clive Standen we welcome at MagicCon 4 the actor of Rollo from the History TV series Vikings. In this Canadian-Irish production about the Viking Ragnar Lodbrok and his family, he was involved in 45 episodes.

Clive Standen also appeared as Private Harris in several episodes of Doctor Who and took the lead role in the third season of Robin Hood.

The English actor has also gained experience as a stuntman and on various theater stages.