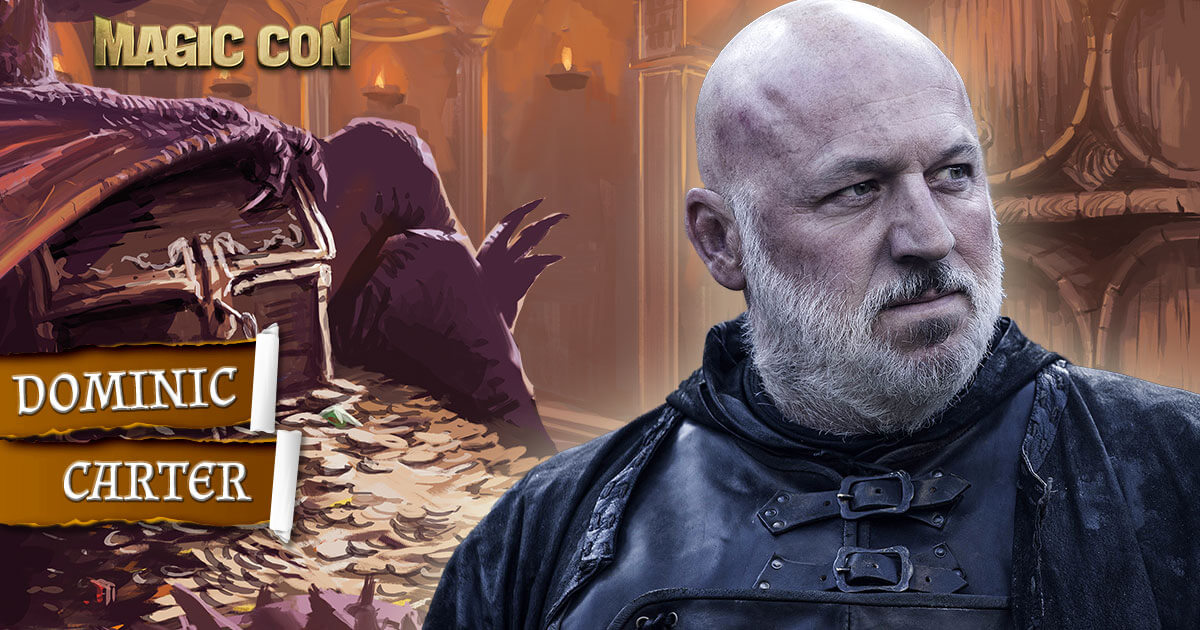 The hit fantasy series Game of Thrones has long since achieved cult status, and with Dominic Carter we welcome a cast member of the production. He appeared in 15 episodes as Janos Slynt.

Briton Dominic Carter has appeared in countless series and film productions time and again since 1995 and can definitely be called a welcome “British veteran” in the industry. A look at his filmography confirms the wide range of his work.