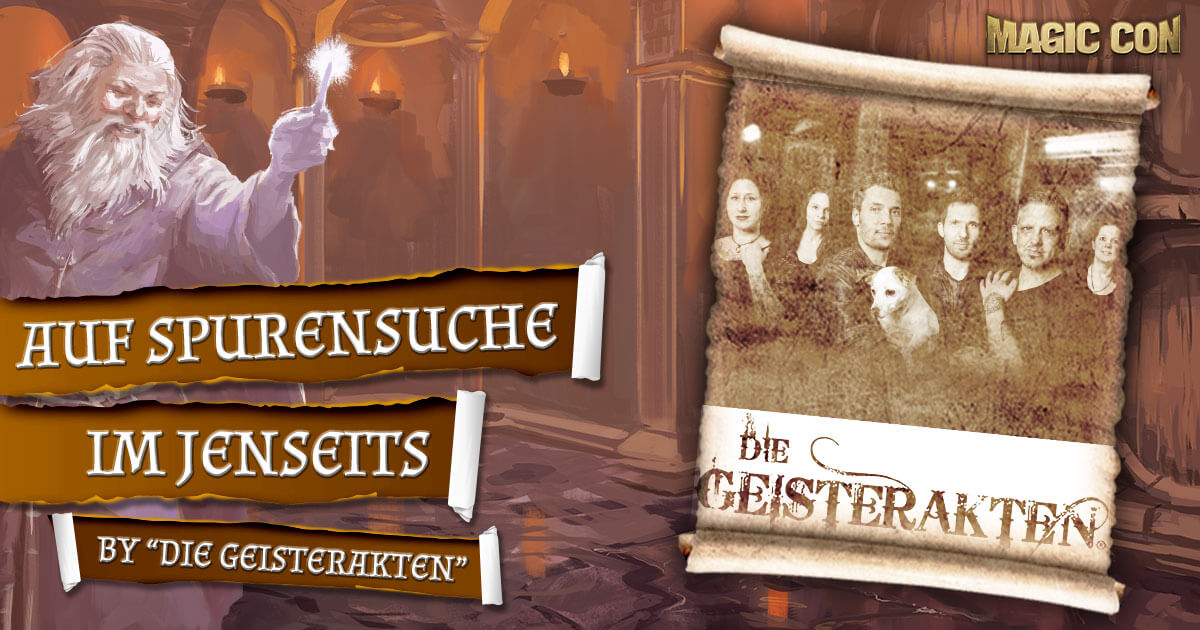 On April 18, 2020, the Geisterakten team will present itself live at Magic on in Bonn. The protagonists of the successful Amazon Prime series had announced the temporary end of their show last December after two successful seasons.

Since then their investigations of the paranormal have been suspended. Now Daniel, Stephan, Micha, Julia, Heike and Katja are looking forward to getting into a very close dialogue with their fans at the fourth MagicCon in the Maritim Hotel in Bonn. And they bring along an EXCLUSIVE SURPRISE!

More will not be revealed at this time. So the fans can be curious!” 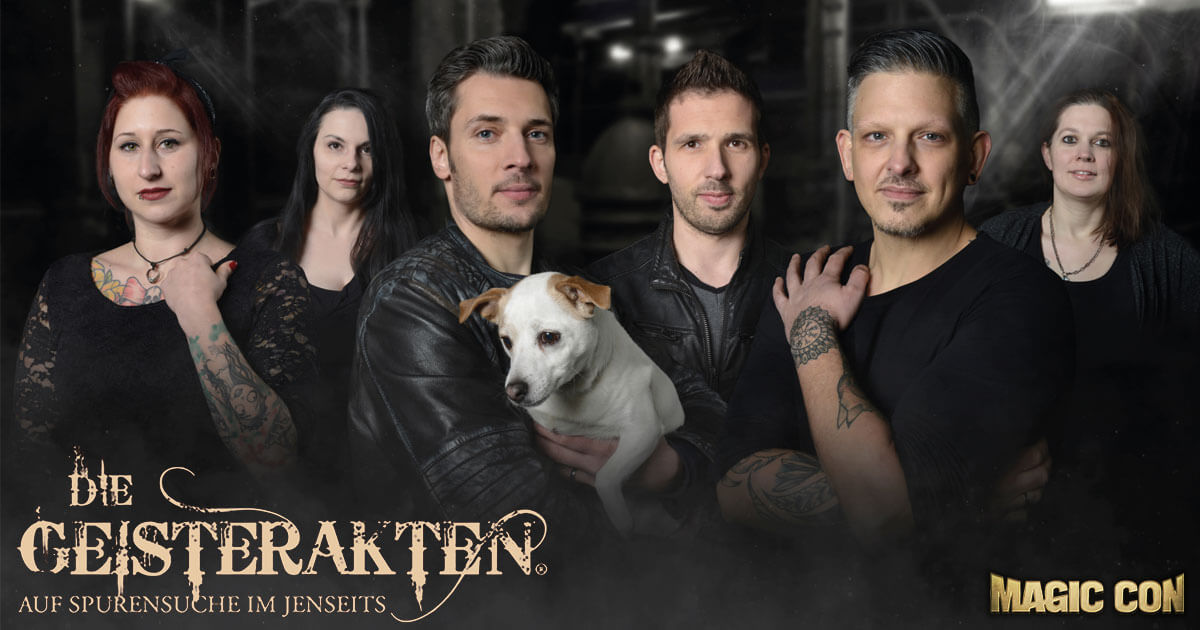