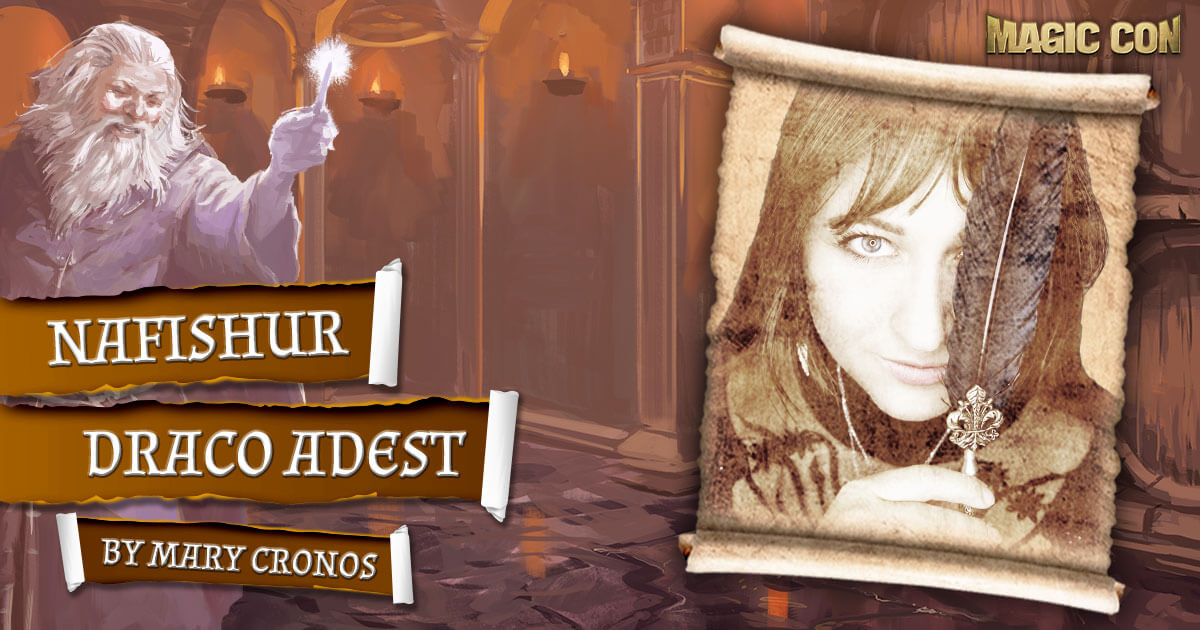 Reading by Mary Cronos from her high-fantasy series “Nafishur”

Nafishur is a high-fantasy epic that begins as a classic vampire novel in Paris to lead its undead protagonists into a strange world – a parallel world to ours, which is full of magic and where they quickly realize that vampires are by no means at the top of the food chain. You encounter Nafish who are like fire or stone, who can fly or who are more spirit than body.

Nafishur Praeludium is the “prelude” to this great adventure. First, our heroes must find each other – and they must learn to trust each other. Enough trust to explore a new world together.

The readers of Mary Cronos can decide who they want to follow on this journey. The vampire hunter Dariel, who has to struggle above all with the new, undead life and its creator Ginga. Or the half vampire Cara, who dives into the world of magic and is on the trail of a family secret, the extent of which she cannot yet guess.

Two different and identical stories: In one, a man meets his worst nightmare, in the other a woman believes she is dreaming. In the one, death is feared and in the other, life is defended. Today they share nothing but the cover design and the author. Read them both and decide! 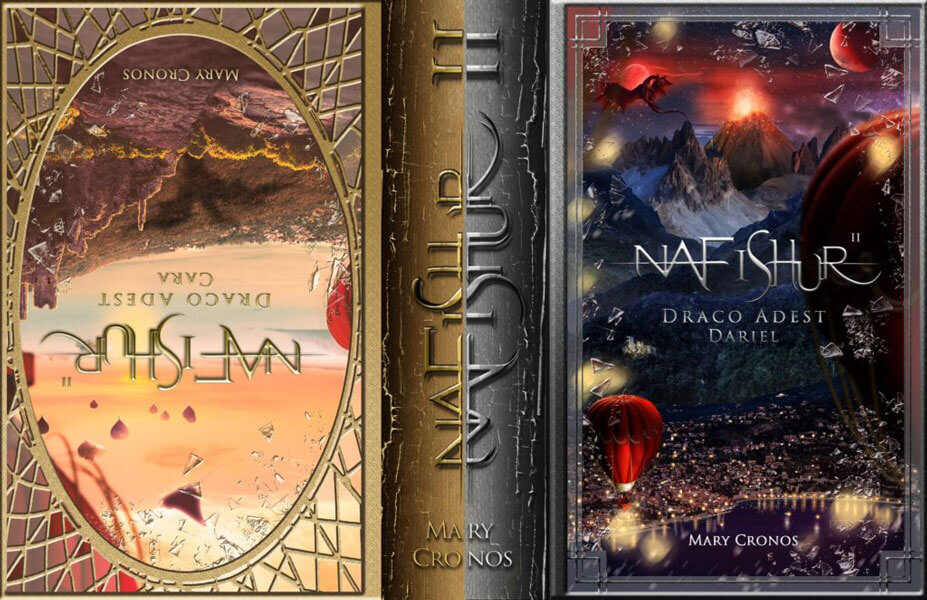 Duration: 60 min  -  The Lecture will be held in: german
Mary Cronos was born in 1987 in an idyllic Brandenburg community on the outskirts of the capital and studied theology until 2015. In 2013 she ventured into self-employment as a freelance artist and today she works as an artist (cosplay photography, cover design, illustration) and author. She uses the rest of her time for blogging and travelling and for her charity project Mission:Change. In spring 2015, she published the first two volumes of her high-fantasy series "Nafishur" in self-publishing. In November 2016 two of her illustrations were published in the charity anthology "Hoffnungsschimmer. Im Dunkel ein Licht". Three more are part of the new "Hoffnungsschimmer. Im Dunkel ein Licht" anthology. In January 2018 she made her publishing debut with Droemer Knaur - with the historical Romantasy novel "Houston Hall - Schatten der Vergangenheit". In July 2019 the next two volumes of her "Nafishur" series were finally published. In 2020 the two third volumes will follow. In questions concerning her publications she is represented by Literaturagentur Langenbuch & Weiß.