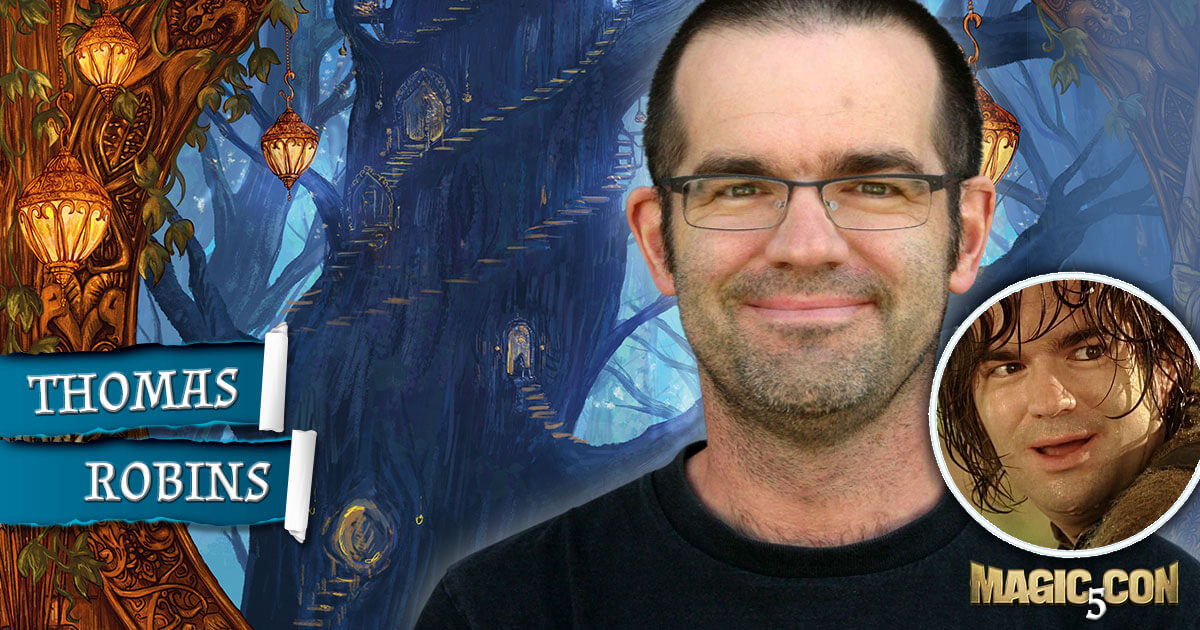 A visit from Middle Earth has been announced for MagicCon 5. With Thomas Robins, we welcome Déagol, the cousin of Sméagol from Peter Jackson’s film adaptation of The Lord of the Rings: The Return of the King at the Maritim Hotel Bonn.

The Sydney-born actor also had a hand in The Fellowship of the Ring, in the truest sense of the word, as Gollum’s hand appeared in the film. And in The Hobbit: An Unexpected Journey he took on the role of the young Thráin II.

Thomas Robins took on roles in numerous series and is also a successful producer, writer and director. He has been awarded an Emmy, among others. For some years now, the likeable New Zealander has been concentrating on the production of films, TV projects and documentaries.

You can experience him live on stage, get an autograph, immortalize yourself with him in the photo session, or be part of the exclusive “Meet & Greet”.

All you need is a ticket and the corresponding vouchers, which are already waiting for you in the Ticket-Shop.