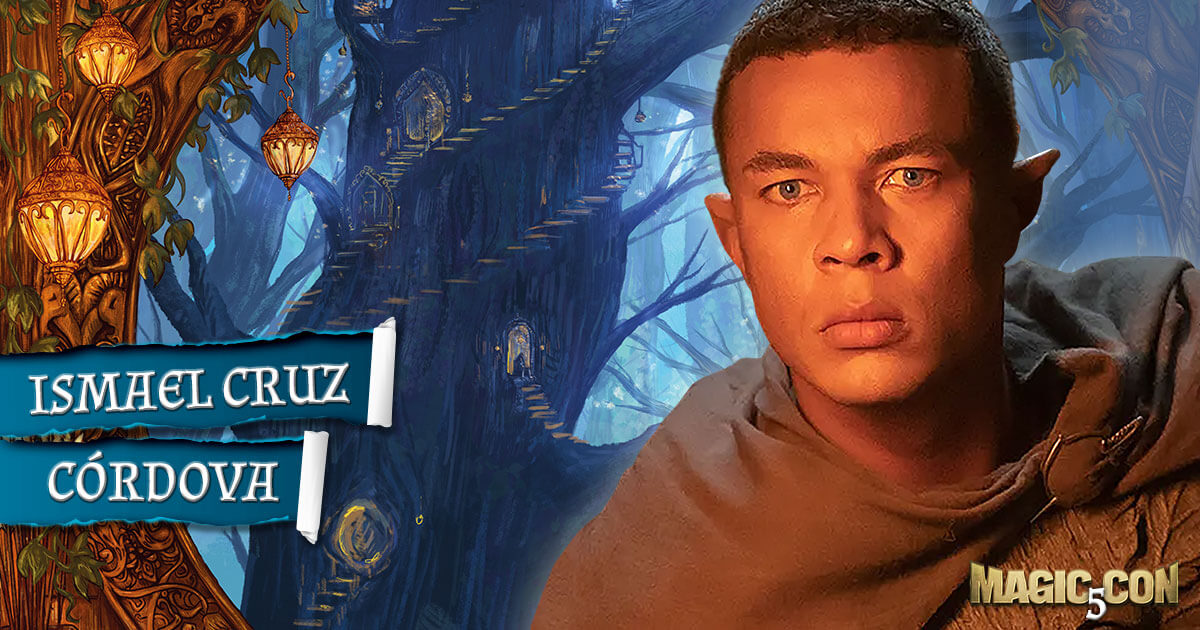 Ismael Cruz Córdova can currently be seen as the lead role (the Elb Arondir) of Amazon Studios’ highly-anticipated series Lord of the Rings: The Rings of Power, which was released September 2nd, 2022.

Next Up, Ismael can be seen in Paramount+’s upcoming thriller feature Finestkind, opposite Ben Foster. He was last seen in David E. Kelley’s HBO miniseries The Undoing opposite Nicole Kidman and Hugh Grant for director Susanne Bier, Working Title’s period feature Mary Queen of Scots opposite Saoirse Ronan and Margot Robbie, and as the male lead in Sony Pictures’ remake of the Oscar nominated film Miss Bala. Previous credits include the feature Settlers for IFC, which premiered at Tribeca Film Festival, the third season of the Anonymous Content / Epix series Berlin Station, the fourth season of Showtime’s Ray Donovan opposite Liev Schreiber, as well as Ang Lee’s Billy Lynn’s Long Halftime Walk. Ismael Cruz Córdova is a graduate of NYU’s Tisch School of the Arts.