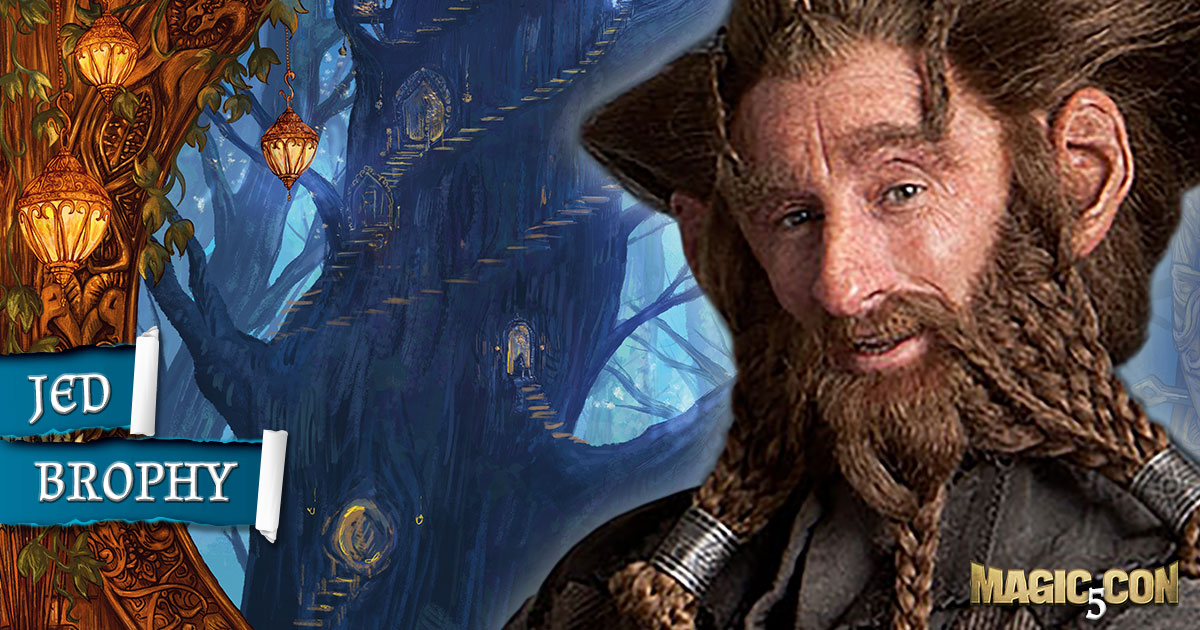 Jed Brophy stars in several roles in Peter Jackson’s J.R.R. Tolkien adaptations. He became best known to fans for his portrayal of the dwarf Nori in the Hobbit trilogy. Before that, he played his way through all three parts of the Lord of the Rings blockbusters (Wandering Elf, Nazgûl in The Fellowship of the Ring, Sharkû, Snaga, Rohir in The Two Towers, Weaponmaster of the Witch-King, Orc in The Return of the King).

However, the collaboration with Jackson goes back much further. Jed Brophy, for example, also starred in his early works Braindead and Heavenly Creatures, and the New Zealand actor also appeared in King Kong (2005). In 2016, he slipped into the skin of Dagda Mor in the fantasy series The Shannara Chronicles. You can also meet Brophy in fantasy cult series like Hercules: The Legendary Journeys and Xena: Warrior Princess.

Look forward with us to Jed Brophy at MagicCon 5. Besides vouchers for autographs and the photo session, there will also be an exclusive “Meet & Greet” with him in the Ticket-Shop.