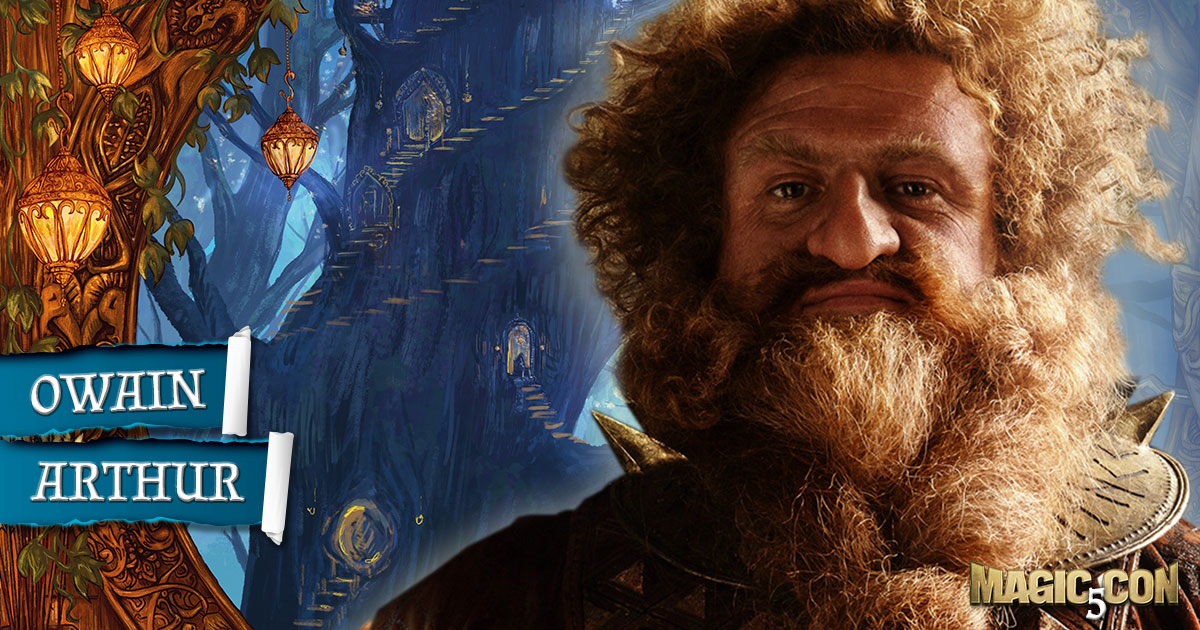 On September 2, 2022, the absolute fantasy series highlight for all Lord of the Rings fans will premiere with The Rings of Power. At MagicCon 5, you can look forward to a visit from Owain Arthur, who will be seen in the Prime Video production As Dwarf King Durin IV.

The Welsh actor has taken on numerous roles on the theater stage in his career so far, including Romeo and Juliet for the Royal Shakespeare Company. Owain Arthur has also starred in various productions in the English series landscape. In terms of feature films, he can be seen as Castello in the Disney flick The One and Only Ivan (2020), among others.

However, the focus will certainly be on the series The Rings of Power, which is already scheduled for five seasons, when Owain Arthur will be on stage at MagicCon 5 to answer questions from fans. Of course, you can secure vouchers for autographs, the photo session and the exclusive “Meet & Greet” with the Dwarf King in the Ticket-Shop right now.