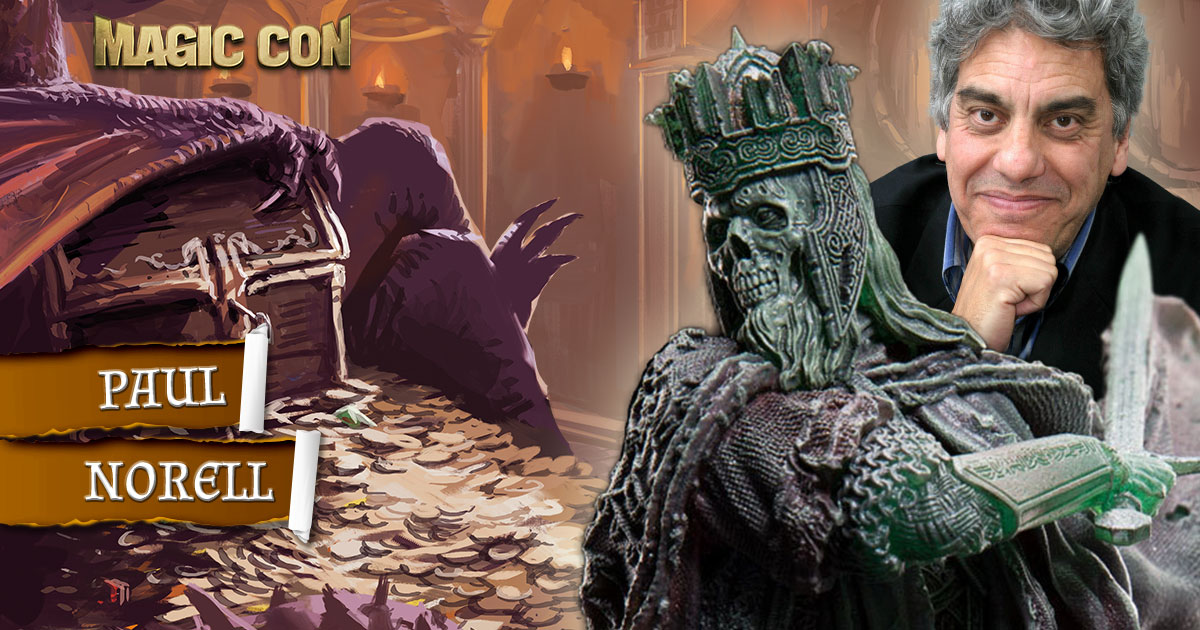 A very special king invites with Paul Norell to an audience at MagicCon 4 in Bonn. The English-born actor makes his mischief in Peter Jackson’s The Lord of the Rings: The Return of the King as “King of the Dead”.

Before Paul Norell ascended his throne in the fantasy spectacle, which won eleven Academy Awards (including in the category “Best Film”), the actor, who lives in New Zealand, gained his first experience with the fantastic genre with roles in Hercules and Xena. In the future, however, Norell made his way into the series Power Rangers S.P.D. as Supreme Commander Fowler Birdy. Furthermore he took part in several TV series.

Get an autograph of Paul Norell on the MagicCon 4, get immortalized with him in the photo session, or chat with the actor at the exclusive “Meet & Greet”. You can get all this in the Ticket-Shop.