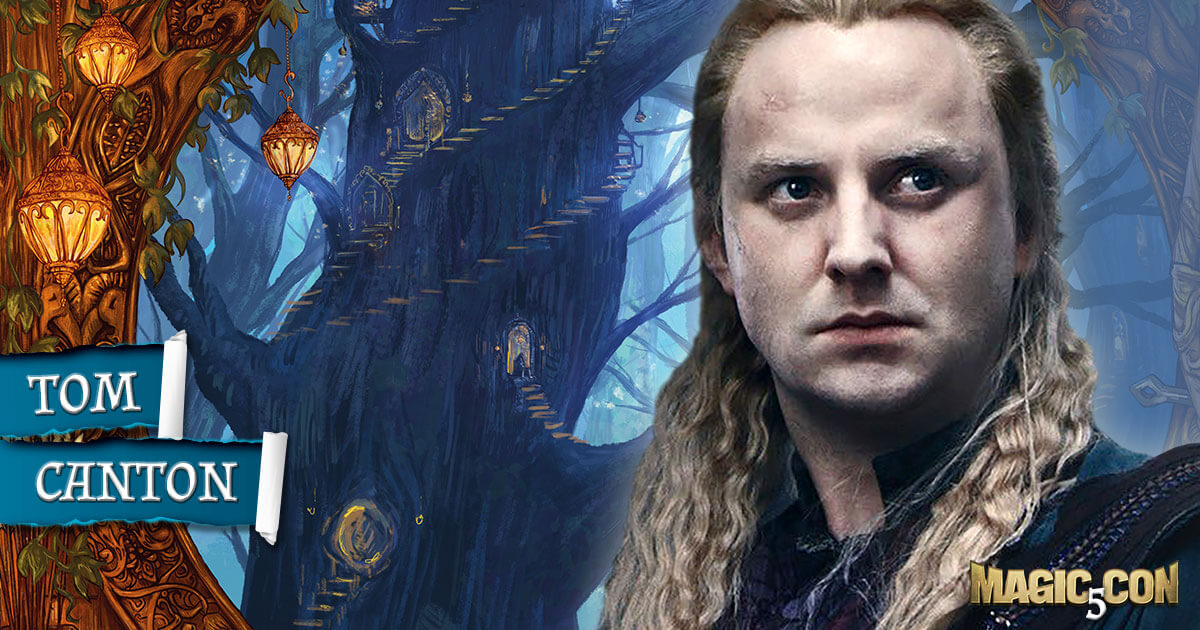 Filavandrel, the King of the Elves from the fantasy series hit The Witcher has announced himself for an audience at MagicCon 5. In the Netflix production (based on the Geralt saga by Andrzej Sapkowski), this character has been convincingly portrayed by Tom Canton since the first season.

The Irish actor also lends his voice to the character in the Netflix Original anime film The Witcher: Nightmare of the Wolf. In 2012, Tom Canton graduated from the Royal Academy of Dramatic Art (RADA). Since then, in addition to his TV/film career, he has been steadily expanding his stage presence. Among other roles, he played the title role in The Picture of Dorian Gray and appeared in a Shakespeare production of Richard III alongside Ralph Fiennes and Vanessa Redgrave.

Meet Tom Canton in private at MagicCon 5 at the “Meet&Greet,” get his autograph, or be immortalized with him in the photo session. And of course he will also be on stage.