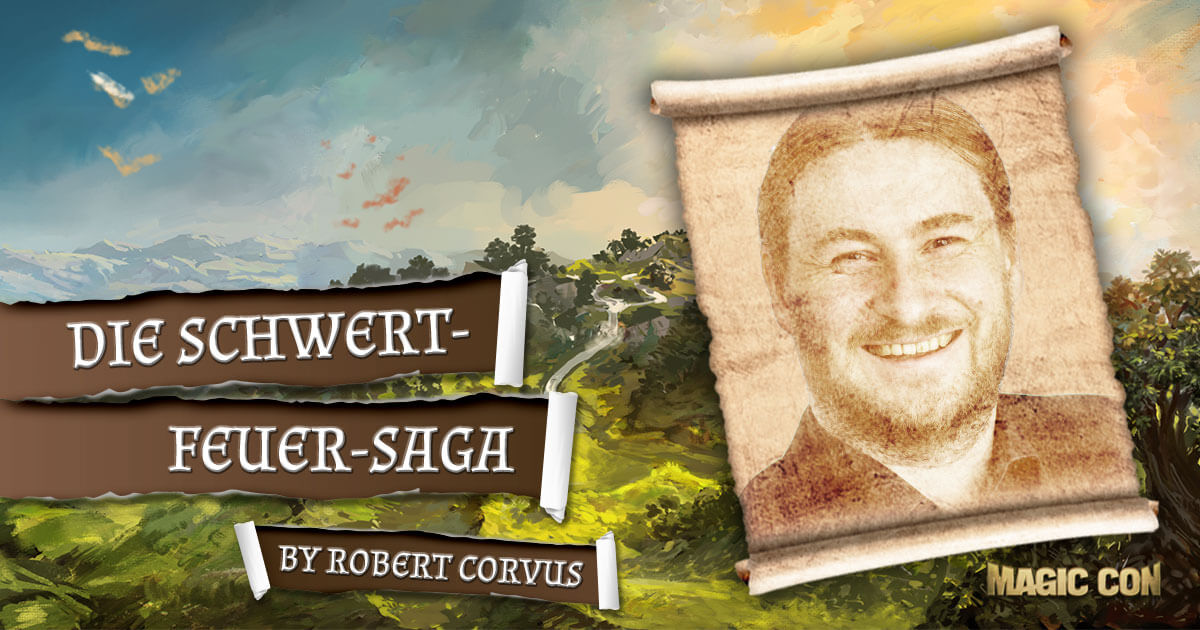 Sword blades and fire demons: The life of the mercenaries from Rorgator takes place between these two poles. The 4,000-strong fighter rapture is one of the elite of commercial warriors, and after the death of legendary commander Kester, it is up to his daughter Eivora to lead the legion to new victories.

It is important to break Ygôda’s titanic walls, to protect a prospective count on a pilgrimage from his subjects and to secure the border to a cannibal inhabited jungle. In each of these contracts, Eivora struggles with the intrigues of her clients, has to settle the disputes between the obstinate officers and use the power of the fire demons without falling into their own hands.

Die Schwertfeuer-Saga (The Sword Fire Saga), which Robert Corvus presents during a reading with public discussion at MagicCon. 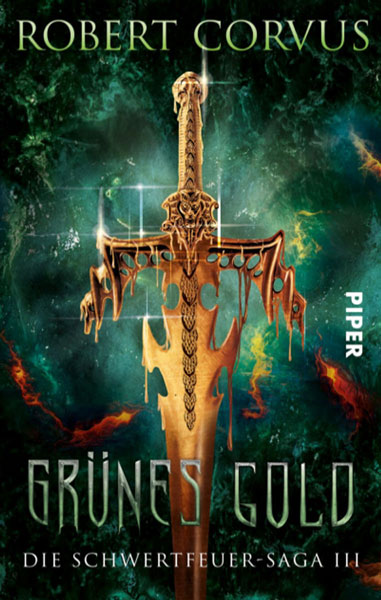 Duration: 60 min  -  The Lecture will be held in: german
Robert Corvus has been a full-time writer since 2013. Prior to that, Writing was a hobby and part-time occupation for 25 years. During this time, novels appeared under his pseudonym Bernard Craw novels in the universes of BattleTech and The Dark Eye. Today he publishes with Piper (e. g. Die Schwertfeuer-Saga), writes for Perry Rhodan and is on the Spiegel bestseller list with the Phileasson-Saga, which he writes together with Bernhard Hennen. In Roberts Writing, a wide range of experience is incorporated. He holds a degree in business information technology, was a soldier, management consultant and project manager in international corporations. He travelled around the world in a backpack, went on pilgrimage to Santiago de Compostela and taught karate. After stations in Münster and Sindelfingen he now lives in Cologne.