This is Heavy Metal, Baby 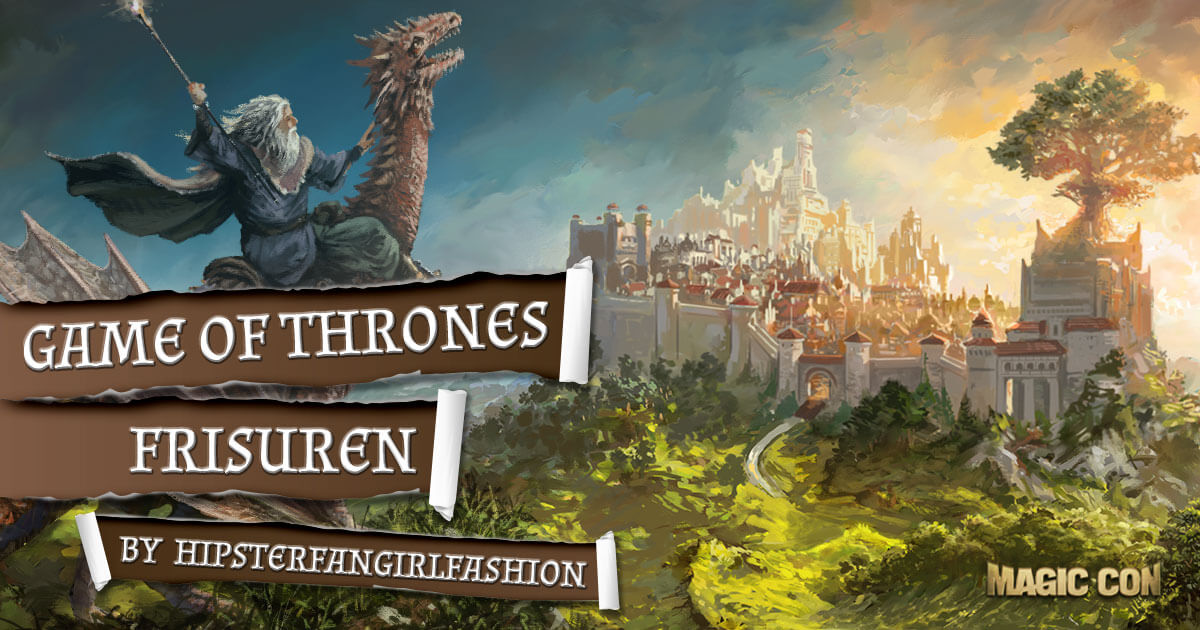 In their workshop Game of Thrones Hairstyles, the team from Hipsterfangirlfashion presents impressive hair creations from the series of the same name at MagicCon.

Hairstyles are very unusual in Westeros, the big continent in the outer west of the known world from the Game of Thrones universe. The hairstyles of the individual characters vary according to region, social status or age. Some of them are distinguished by their particularly elaborate hairstyles. However, the fact that these hairstyles only come about through an arrangement of wigs makes it difficult to style these hairstyles for everyday use.

In the one-and-a-half hour workshop Game of Thrones Hairstyles, the three girls from Hipsterfangirlfashion show you how the popular hairstyles from the series can be implemented in everyday life and without a wig.

Max. attendance: 20-30  -  Pre-registration at: not required
Fee: Free  -  Duration: 90 min
The Workshop will be held in: german
Jennifer Heyer, Lea Kaib und Yavanna Pütz - these are Hipsterfangirlfashion. The three girls of the casual cosplay group have been organising photo shootings and writing blog articles on cosplay looks suitable for everyday use since 2014. At conventions they will not only show you tips and tricks about cosplay in their workshops, they will also talk to you with interesting lectures about fashion, beauty and random.