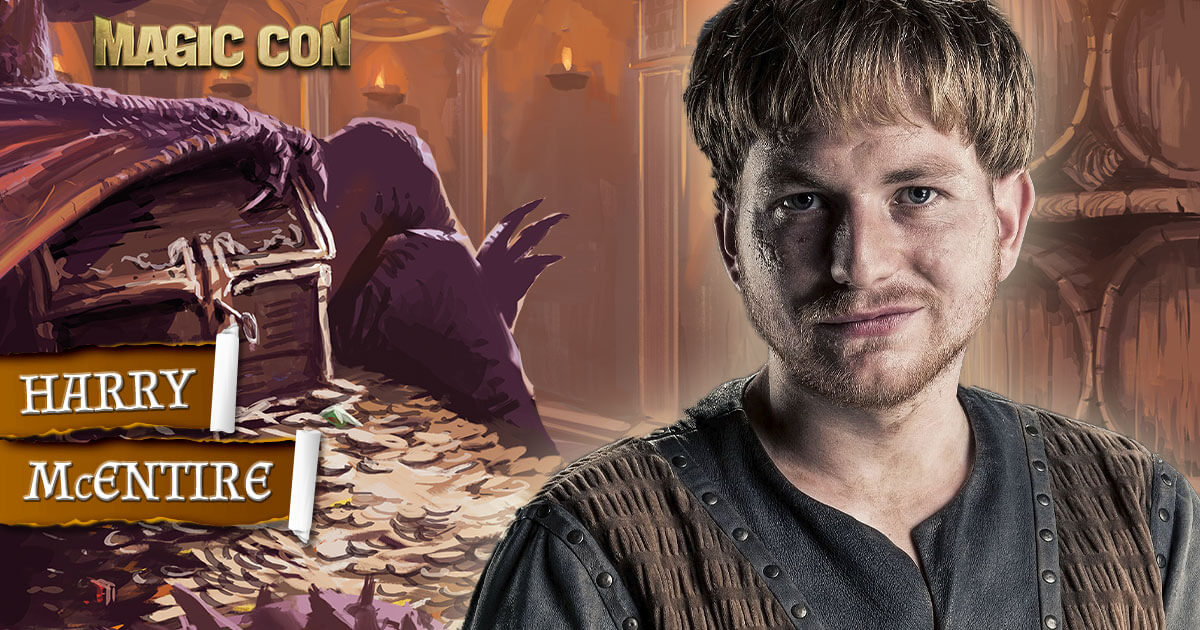 In 2015, the series The Last Kingdom saw the light of day. The British production is based on the novel series The Saxon Stories by Bernard Cornwell and quickly attracted numerous fans from the fantasy genre. In the second season, Harry McEntire could be seen in action for the first time in the role of Aethelwold. The English actor eventually became one of the main characters in the following season.

Harry McEntire also feels at home on the theater stage and has already won awards for his acting. So the best prerequisites for him to also rock the stage at MagicCon 5.