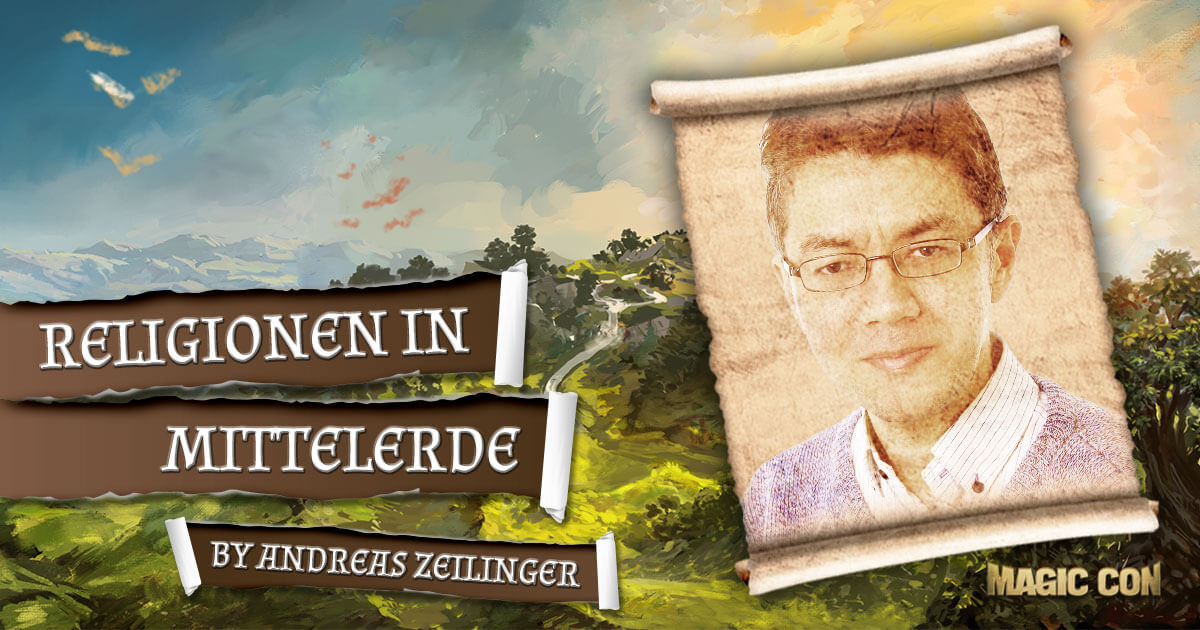 Reading Tolkien’s The Hobbit and The Lord of the Rings, one can get the impression that Middle-earth is a “religionless” world. Thus there are no temples, priests or religious ceremonies in these books – in contrast to A Song of Ice and Fire by George R. R. Martin (and the TV adaptation Game of Thrones), where different faiths such as worship of the ancient gods, belief in the Seven, the Lord of Light or the Drowned God compete with each other, and religion (as in the historical Middle Ages) plays an essential role in the lives of the people of Westeros.

In the lecture Religions in Middle Earth and Westeros by Andreas Zeilinger it is first of all shown that Tolkien’s world is by no means as religious as it may seem at first glance. After an overview of the different religions of Westeros, the essential fundamental differences and similarities of religion in the two worlds are presented.

Duration: 60 min  -  The Lecture will be held in: german
Andreas Zeilinger, born in 1971, studied business administration, works as an employed tax consultant in Nuremberg and lives in Fürth, his hometown. Since his childhood he has been passionate about fantastic literature. He is a long-standing member of the "German Tolkien Society" and spokesman of the "Tolkien Stammtisch Franken". At conventions, Tolkien days and other events he regularly gives lectures on the works of J. R. R. Tolkien, currently with crossover comparisons of aspects of Tolkien's world with those from A Song of Ice and Fire by George R. R. Martin. He is particularly interested in the people of the West, the Númenors and their descendants in Gondor and Arnor, which is why he is also a member of the costume group "Dúnedain Germany".

Sources & additional links for Religions on Tolkien and GoT: