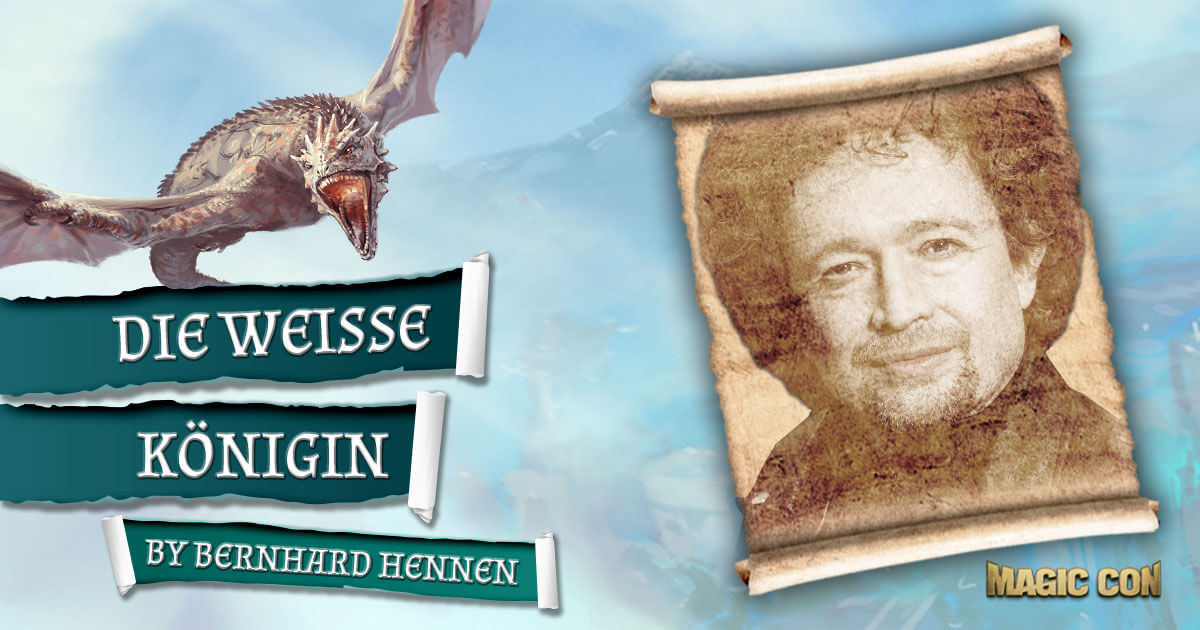 Three armies march against the rebels in the sword forest, and a basilisk devastates entire regions.

After his fight against the crow man, Milan Tormeno has become Cilia’s most famous fairy-tale hunter. But if he refuses to go to war for either side. And so the hero becomes a hunted, and the dukes of the sword, like his father Nandus Tormeno, put a price on his head.

As humans fight each other, the fairy tale characters gain power, and they too set out in search of Milan to bring him to the court of the mysterious White Queen, the former ruler of the island. Because in Milan lies a power that could change not only Cilia, but the whole world. 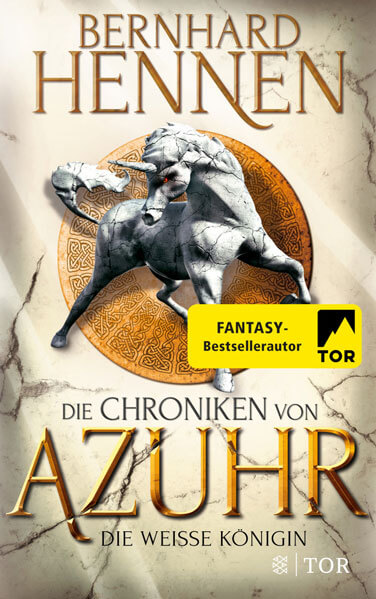 Duration: 60 min  -  The Lecture will be held in: german
Bernhard Hennen, born 1966, studied German, History and Ancient Near Eastern Studies. As a journalist, he travelled the Orient and Central America before devoting himself entirely to writing fantastic novels. More than 35 novels have been published. With his Elfen-Saga he stormed all bestseller lists and wrote himself to the top of the German fantasy authors. His books have since been published in ten countries and sold more than five million copies. The beginning of this writing career looked completely different: At times Bernhard had to take every job he could to make ends meet for himself and his family - among other things he worked as an show fighter at medieval markets and as Santa Claus. An arsenal of swords from this period has to share the place in his house with an overflowing collection of tin figures. From time to time he uses these miniature armies to indulge in his hobby at tabletop events. Bernhard lives with his family in Krefeld. (Picture credits: Stephan Sasse)