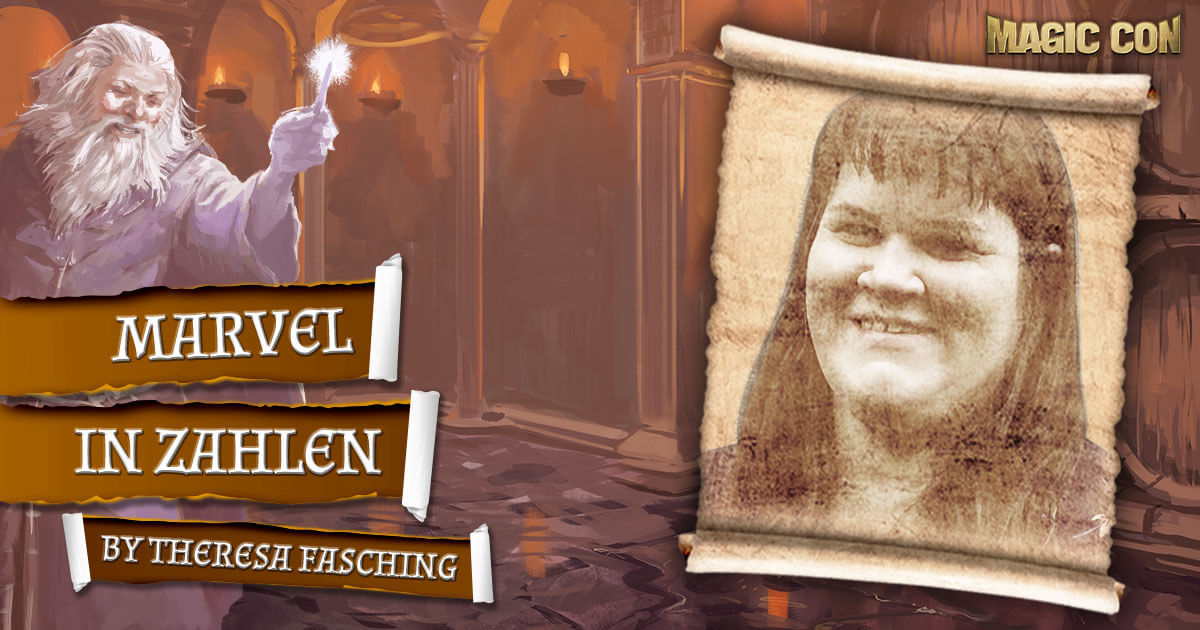 How often does Captain America throw his shield on-screen? Which countries have been travelled in 23 Marvel Cinematic Universe movies? Which Avenger got the most kisses? And how often does Groot say “I am Groot”?

Those who have been asking themselves all these questions for a long time will find what they are looking for in this lecture. Together with my friends I checked all 23 films of Marvel’s “Infinity Saga” for all imaginable countable and listable facts and came across some amazing things. I know which food is eaten, who curses most often, how often Tony Stark says “Jarvis” or which people tried to pick up Thor’s hammer.

I will prepare all this in a cheerful way so that the naked numbers are also fun. The lecture is especially suitable now for a fantasy event, where the “Infinity Saga” has its conclusion and MagicCon 5 has invited Lee Pace as first guest from the Marvel Cinematic Universe (he played the warlord Ronan in Guardians of the Galaxy and Captain Marvel).

Duration: 60 min  -  The Lecture will be held in: german
Beside thoroughbred nerd I am, Theresa Fasching, also studied mathematician and biologist and love to check fantasy and science fiction for scientific facts or to create statistics. In the past I have lectured on the HobbitCons 2, 3 and 4 (about the animals of the Hobbit movies, about Smaug, as well as about Fili and Kili) which were always very well attended. At the last lecture I added a small part which I called "senseless statistics" and this one was surprisingly well received by the audience. Since then I have been thinking about which topic would be suitable for a complete statistical lecture and I think the Marvel Cinematic Universe is the perfect place.