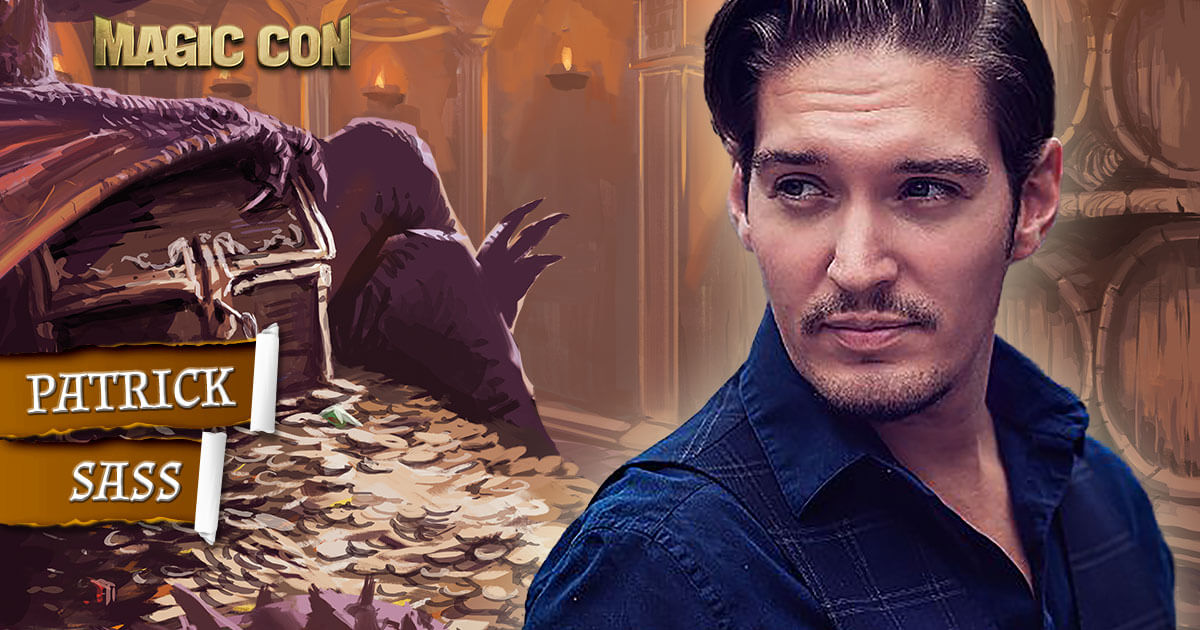 Patrick Sass, a German envoy, joins the MagicCon 4 guest contingent. The Nuremberg actor is a great fantasy fan and served the author Nadine Stenglein as a role model for her vampire character James, who plays the leading male role in the novel “Rubinmond” (published by Fabylon). On the back cover Patrick can be seen in his role as vampire and soul guardian, which he will also play in the forthcoming sequel of the book series. 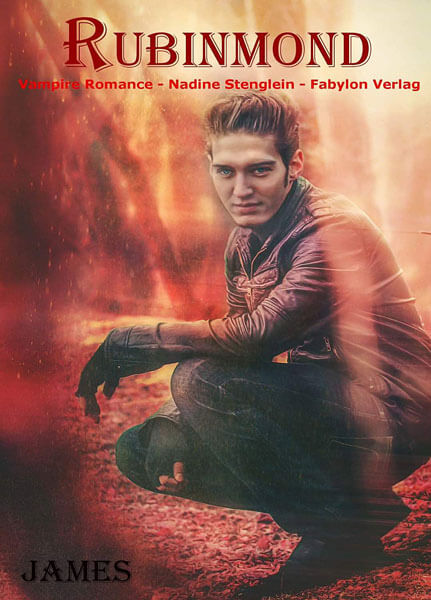 Patrick Sass has been active in the TV and film business since 2010. In the MagicCon 5 year 2020, he will be the leading actor in a brand new episode of the legendary Eis am Stiel series. In this production he plays Johnny Jr., the son of Zachi Noy alias Johnny from the film series. By the way, this is his first “good” role after several missions as a film villian in the past.

Patrick Sass is really looking forward to his visit at MagicCon 5 and we are looking forward to welcoming him there together with you. Of course the handsome and sympathetic actor will give autographs and be available for souvenir photos. More details at the con.