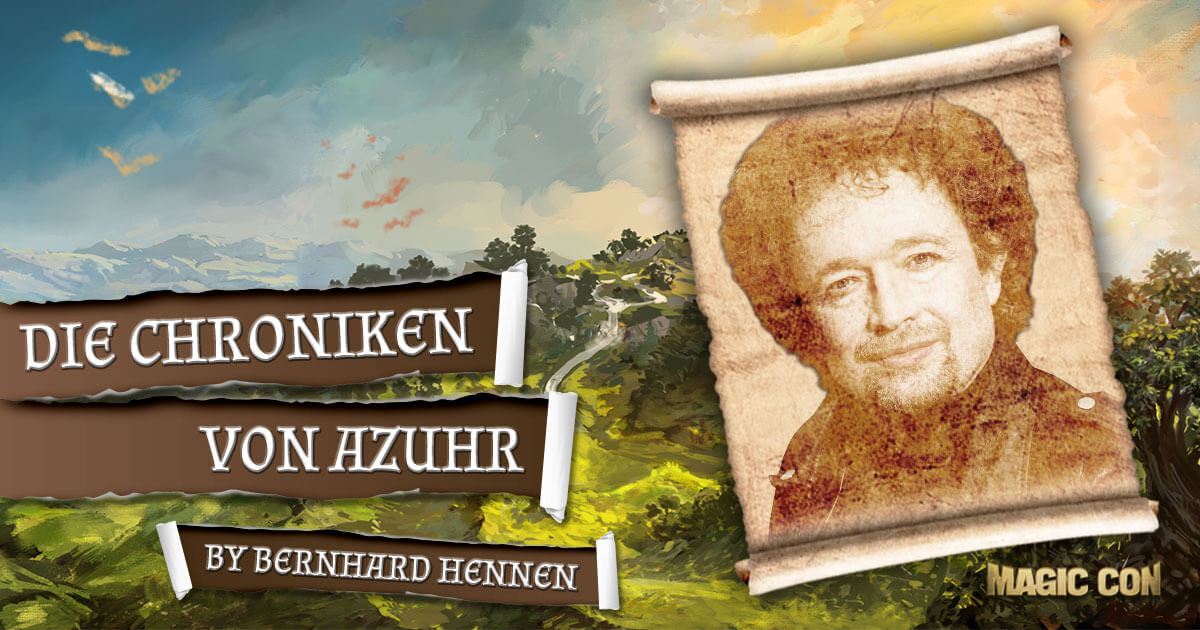 The stars begin to disappear in the sky and an uncanny figure sneaks through the streets of Dahlia at night to kidnap children. The world of Azuhr begins to change. A strange form of magic is coming in: the figures from myths and legends become reality. When Milan Tormeno, the son of the archpriest of Dahlia, rebelled against his father, because he had already set his future down to the smallest detail, the events turned upside down. The corpse of a man, who was actually only to be found in an invented story, floats in the harbour basin, master thief Felicia becomes interested in Milan, as does the mysterious concubine Nok. It soon becomes clear that Milan, like his father, has a talent that literally shapes the world. Both do not know about their talents, but the world’s powerful have already decided to either pull them on their side or have them murdered.

Die Chroniken von Azuhr (The Chronicles of Azuhr), which Bernhard Hennen presents at a reading at MagicCon. 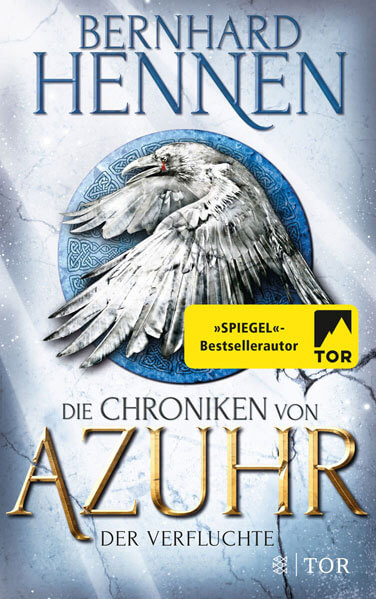 Duration: 60 min  -  The Lecture will be held in: german
Bernhard Hennen, born in 1966, studied German, History and Ancient Near Eastern Studies. As a journalist, he travelled to the Orient and Central America before devoting himself entirely to writing fantastic novels. More than 35 novels have since been published. With his Elfen-Saga he stormed all bestseller lists and wrote himself to the top of the German fantasy authors. His books have now been published in ten countries and have sold more than five million copies. The beginning of this career as a writer was quite different: At times, Bernhard had to take on every possible job in order to get himself and his family through - among other things, he worked as a showman at medieval markets and as a Santa Claus. An arsenal of swords from that time must share the place in his house with an overflowing collection of pewter figures. From time to time he moves out with these miniature armies to indulge his hobby at tabletop events. Bernhard lives with his family in Krefeld.