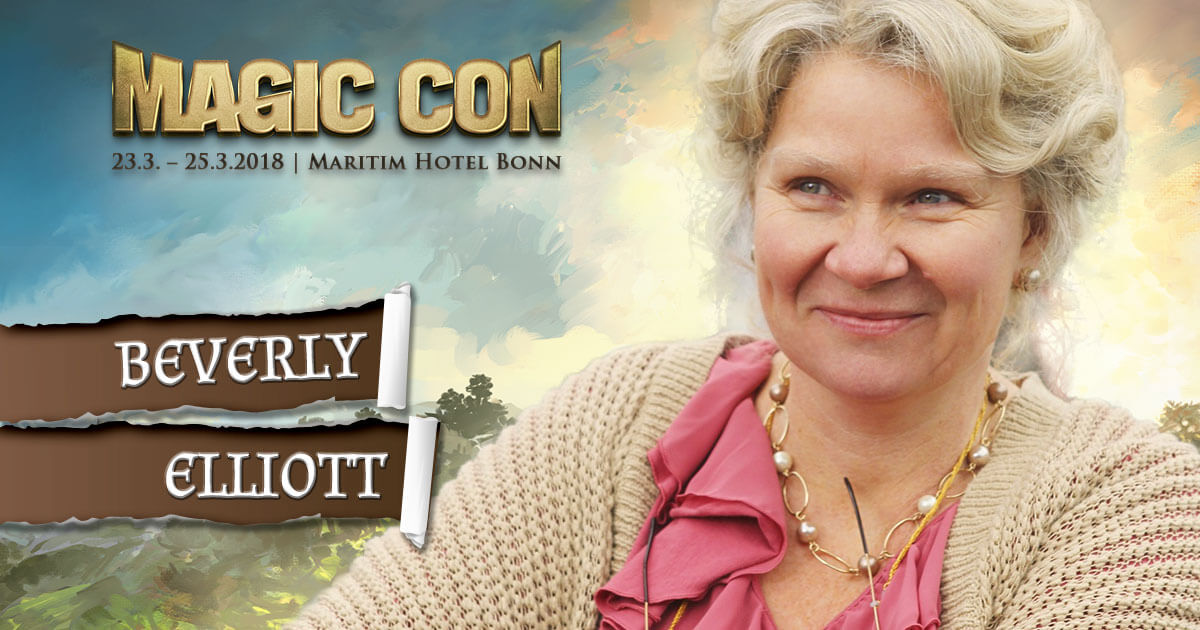 Beverley Elliott best known for her recurring role as Granny in Once Upon A Time is coming to MagicCon 2 in Bonn.

She played in 5 seasons on ABC’s hit series, Once Upon A Time. She has also been a series regular in Harpers Island, Hope Island, Kindom Hospital, Mysterious Ways and has appeared in Psych, The Outer Limites and The X-Files. Other film credits include Clint Eastwood’s Academy Award-winning Unforgiven, Sisterhood of the Travelling Pants, Santa Claus Two, and Who’s Harry Crumb. With over 100 film and tv credits to her name, she most recently played bossy neighbor in a Lifetime film A Mothers Instinct, and a nosey nanny in a Hallmarks’ Along came a Nanny. Beverley has also toured Canada with her ‘hit’ one woman musical, Didn’t See That Coming, and has sung in numerous music festivals and special events, bars and churches.

Fun facts: one of the first people she told she was pregnant was Henry Winkler; she played cards with Gene Hackman; played the role of nasty hooker who beat up Christopher Reeves; and got to hang out in LA with John Candy.