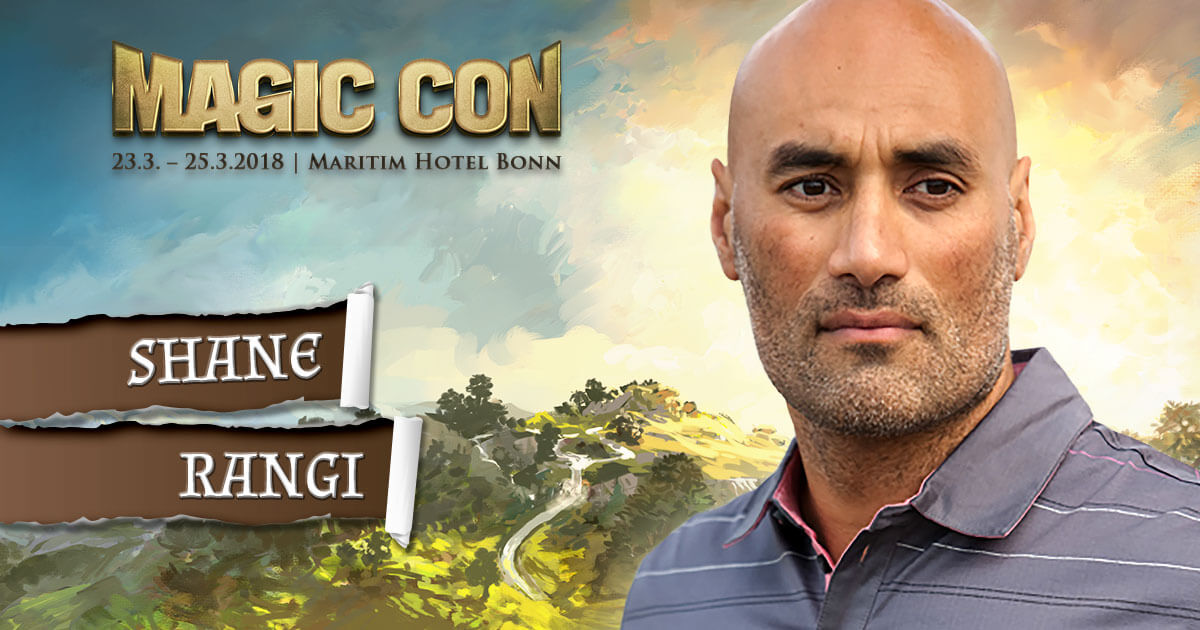 Shane Rangi is a true all-rounder in the film business. As an actor, stunt, creature and motion capture performer, the New Zealander has already been involved in a number of successful projects.

Rangi worked as a stuntman in all three The Lord of the Rings and The Hobbit movies. Mostly he took over the double for an Uruk-hai. Director Peter Jackson was so convinced of him, however, and brought him to the camera as an actor for The Fellowship of the Rings (Witch King) and The Return of the King (Haradrim Leader).

Other well-known cinema productions with Rangi include The Chronicles of Narnia movies, The Day the Earth stood still, Wolverine or Thor: Ragnarok. Rangi will also be present in the upcoming action spectacle Pacific Rim 2: Uprising (from March 22, 2018 in cinemas). Not forgetting his motion capture appearances as Iron Man in Avengers and Iron Man 3. Rangi’s TV credits include series such as Spartacus and Marco Polo.