The sword as myth 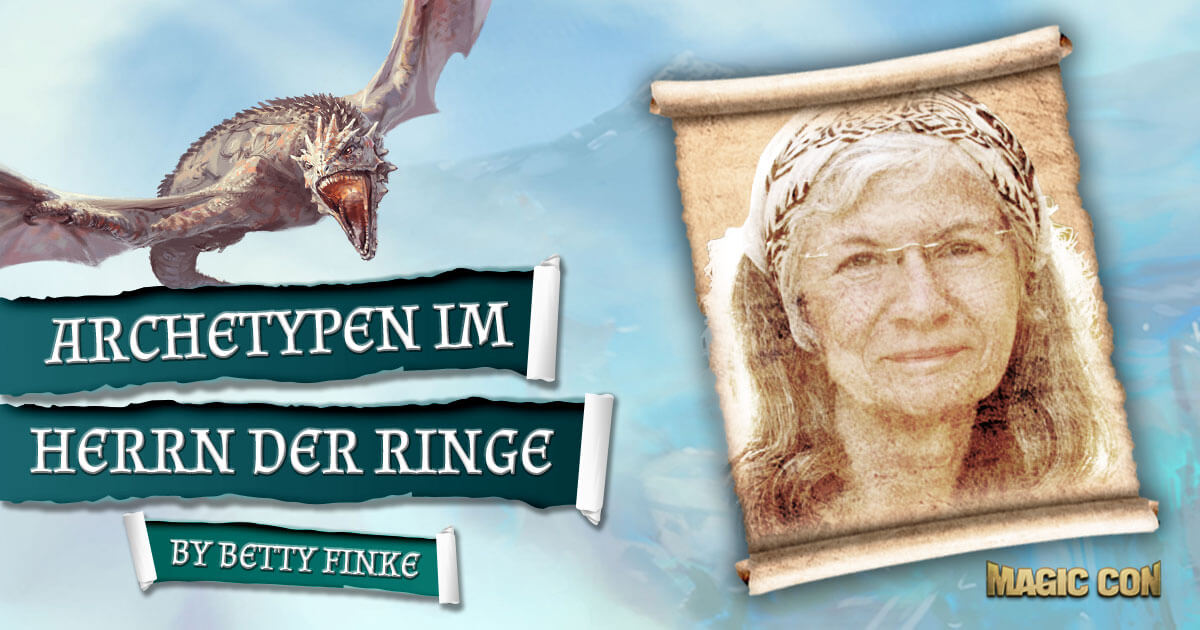 Tracing Middle-earth: Mythical Archetypes in the “Lord of the Rings”

J. R. R. Tolkien wanted to create a mythology for England with his stories about Middle-earth. Accordingly, his work contains numerous mythological elements and themes. Above all the Silmarillion, which itself represents the mythology of Middle-earth, is pure mythology and also written in the corresponding style.

But also in the “Lord of the Rings” – written as novel and not as myth – Tolkien uses numerous mythical archetypes. This fact contributes greatly to the fact that the story is so well received, because these archetypes work so well precisely because they trigger a subconscious resonance (which George Lucas, for example, later deliberately used in Star Wars). The interesting thing about Tolkien is not only that he uses such mythical archetypes, but also how it changes them for his own purposes and thus creates the archetypes of fantasy on his own.

Duration: 60 min  -  The Lecture will be held in: german
Who or what am I? A trained literary scholar, studied to become a teacher, but fortunately escaped this fate and instead worked as a freelance author and translator. Fantasy fan since my school days, with a broad spectrum of interests without specific fandom affiliation, but with certain focal points (Tolkien, "Harry Potter", Lovecraft, "Discworld", "Game of Thrones"). Member of the "German Tolkien Society" and RingCon/HobbitCon/MagicCon first-hour visitor. In recent years I have given numerous lectures on all three cons, which were very well received. My goal is to illuminate motifs of fantasy and their origins in an entertaining way and to introduce the audience to connections and authors they may not yet know.

Sources & additional links for Archetypes in the Lord of the Rings: