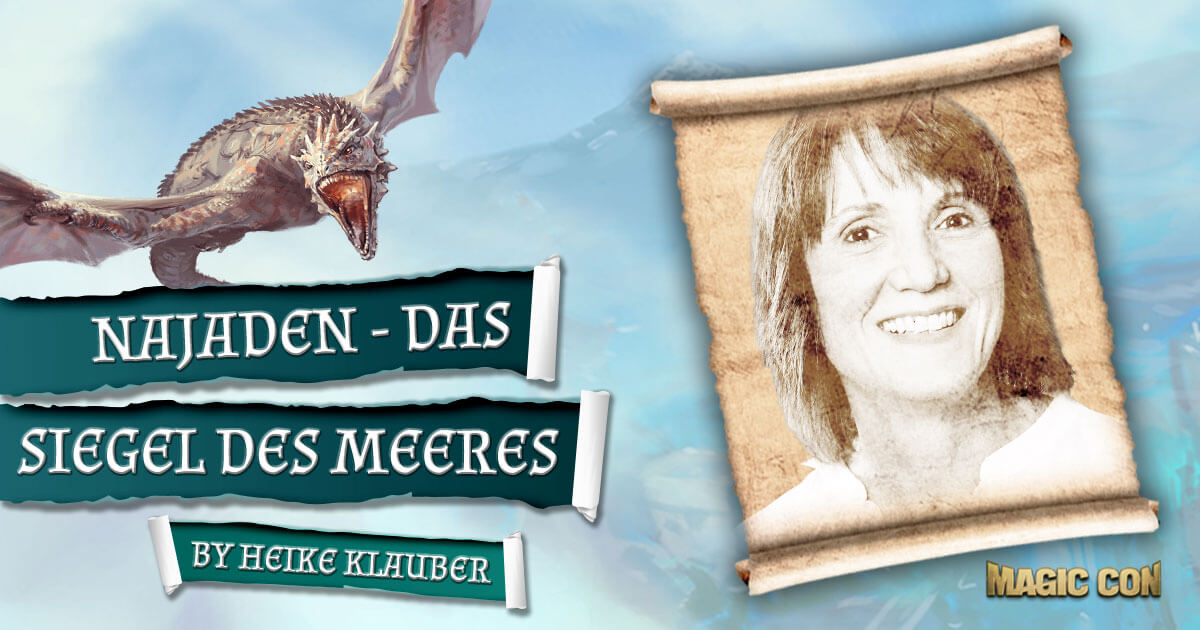 Sayaf and Khayam are brothers and the most powerful commanders of Aššu. Only they can still prevent the prophesied downfall of their empire by stealing the mysterious seal of the sea. But the brothers do not suspect that there is no confession hidden behind the sought-after artifact, but rather a young woman who will change not only her fate but that of her entire empire … Meliaé grows up with her father. A merchant who guards a precious secret that the enemy commanders cannot even snatch from him under torture. Shortly before Army Prince Sayaf can force Meliaé to reveal the mystery, she is kidnapped in the legendary Najadís. An empire that Meliaé only knows from legends – with its exotic islands of fire enthroned above a seabed that creates magically luminous stones. This is where their fate unfolds. Meliaé herself will bring Aššu to ruin. The young woman must decide: If she follows her destiny – or army lord Sayaf, to whom she feels drawn since her first encounter… 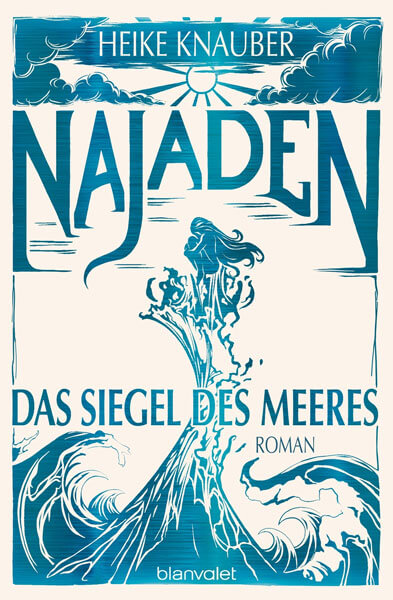 Duration: 45 min  -  The Lecture will be held in: german
Heike Knauber, born 1967, lives with her family in Schwalbach an der Saar. For a decade she worked in sales for a multinational software development group, today she travels Europe as an interpreting assistant for an industrial group. She has also devoted herself to fantasy. Inspired by the great masters of fantasy such as J. R. R. Tolkien, George R. R. Martin but also Bernhard Hennen and Kai Mayer, the author has created her own world with her debut. "Why do I write? Since I put my nose into books - since my first time in head cinema - I've been looking for the kick that catapults me into the letter universe. I am addicted to good reading. For this reason I read and write, because in hardly any other moment do I feel more alive". - Heike Knauber