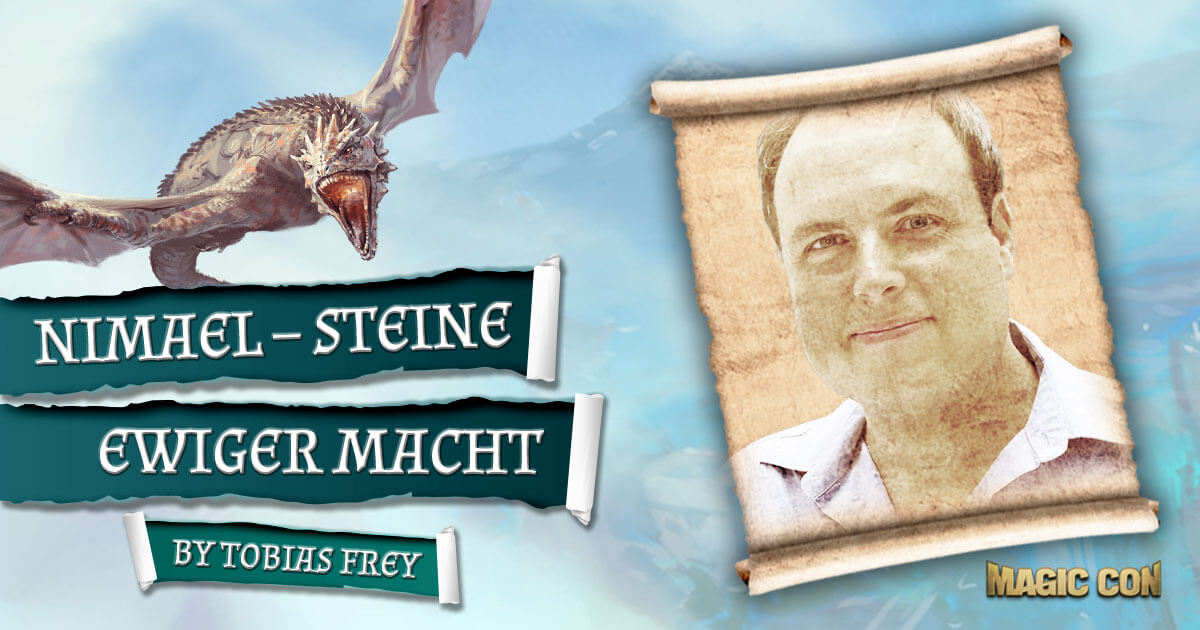 This is the prelude to a new all-age fantasy trilogy by the young student Nimael. He and his friends are kidnapped and forced to work in a quarry. But the masterminds are not at all interested in the mined rock, but pursue completely different, mysterious goals. While Nimael has to assert himself in his own group and in his new environment, his investigations lead him not only behind a mystery thousands of years old, but also into his own past. Soon an adventurous battle for the freedom and fate of all mankind begins.

The story was inspired by Otfried Preußler’s “Krabat”, but is much larger and moves in a completely different direction. 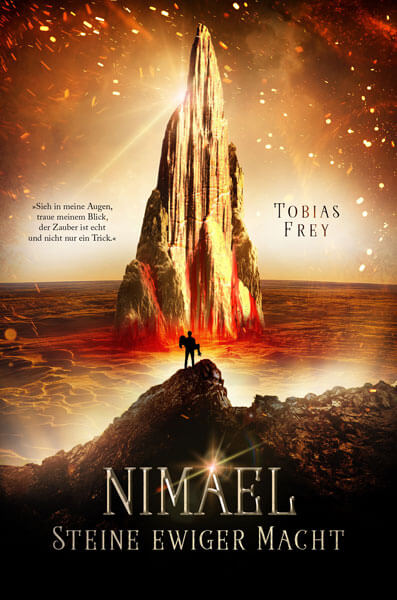 Duration: 60 min  -  The Lecture will be held in: german
Tobias Frey was born in Stuttgart in 1978 and grew up in Böblingen. Science fiction and fantasy have always been among his favourite genres, not only in literature, but also in film and television. As a teenager, he devoured all Star-Trek novels and had an impressive VHS collection, including all Star-Trek series. He has lived and worked in Stuttgart since studying to become a librarian. There he coordinated, among other things, the youth and school work of the Stuttgart Municipal Library and since 2014 has been in charge of one of the large district libraries. Recently Tobias Frey has been happily married. With Steine ewiger Macht (Stones of Eternal Power) he publishes his debut novel, which is the prelude to the Nimael trilogy.