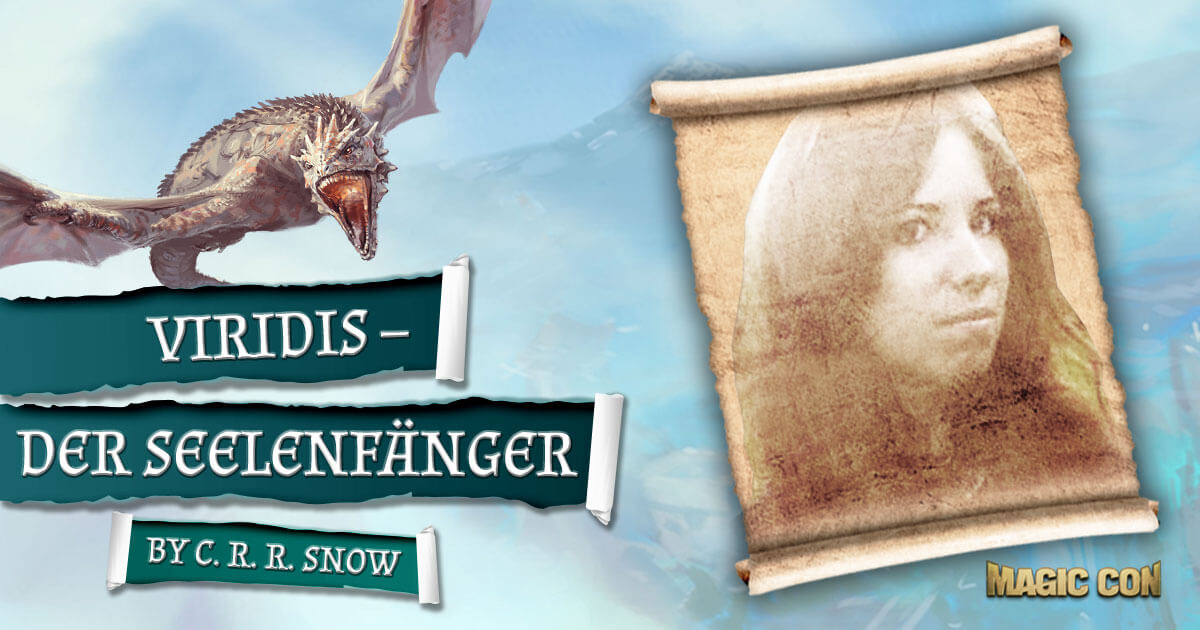 This exclusive sneak peek will only be available at MagicCon 5. Let yourself be taken into the magical world of Viridis. The Soul Catcher is the prelude to a series of three books, plus another prehistory volume and a fairy tale book.