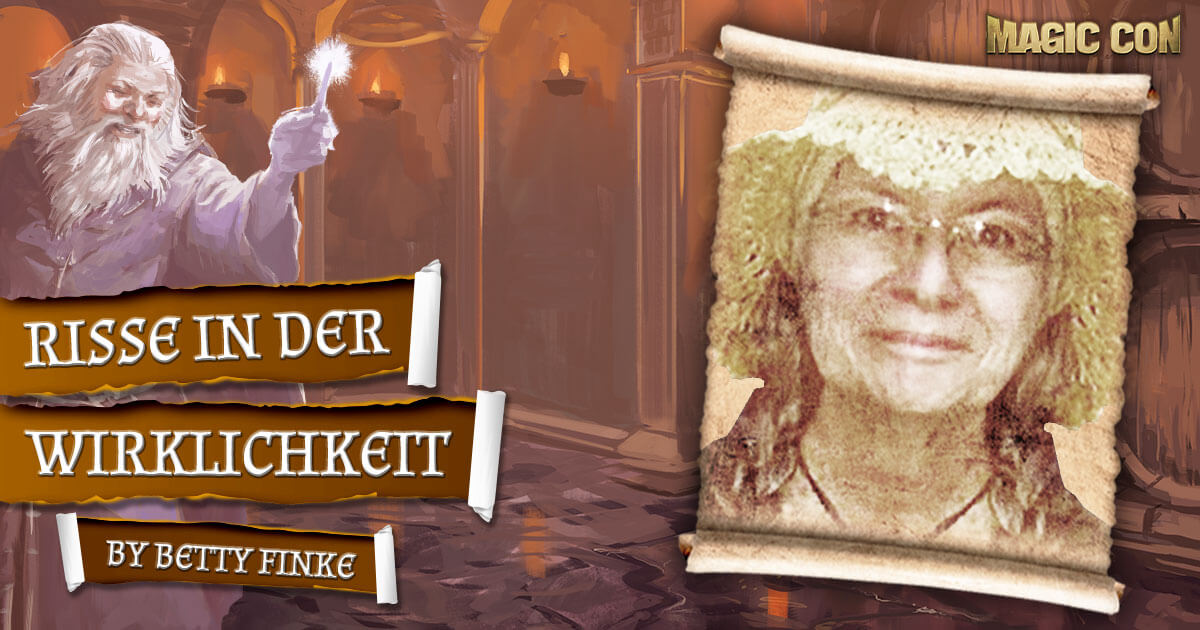 The so-called “Urban Fantasy” is today the most current and perhaps even most popular form of fantasy. Only a few years ago, thanks to “Twilight” and its numerous successors, the term was often reduced to the subgenre “vampire romance” and rather ridiculed. But today, “Urban Fantasy” is more present and successful than ever before, mainly due to its permanent presence on television. Series such as Stranger Things as well as fantasy thrillers in all variations (such as Lucifer) run on all channels and often with great success.

Despite all modernity, there is a long tradition behind them and a wider range of variations than one might think. Betty Finke’s lecture Cracks in reality at MagicCon 5 presents the different varieties of “Urban Fantasy” using examples from literature, film and TV, shows why they are so successful and covers the arc from the early beginnings with Lovecraft to current books, films and series.