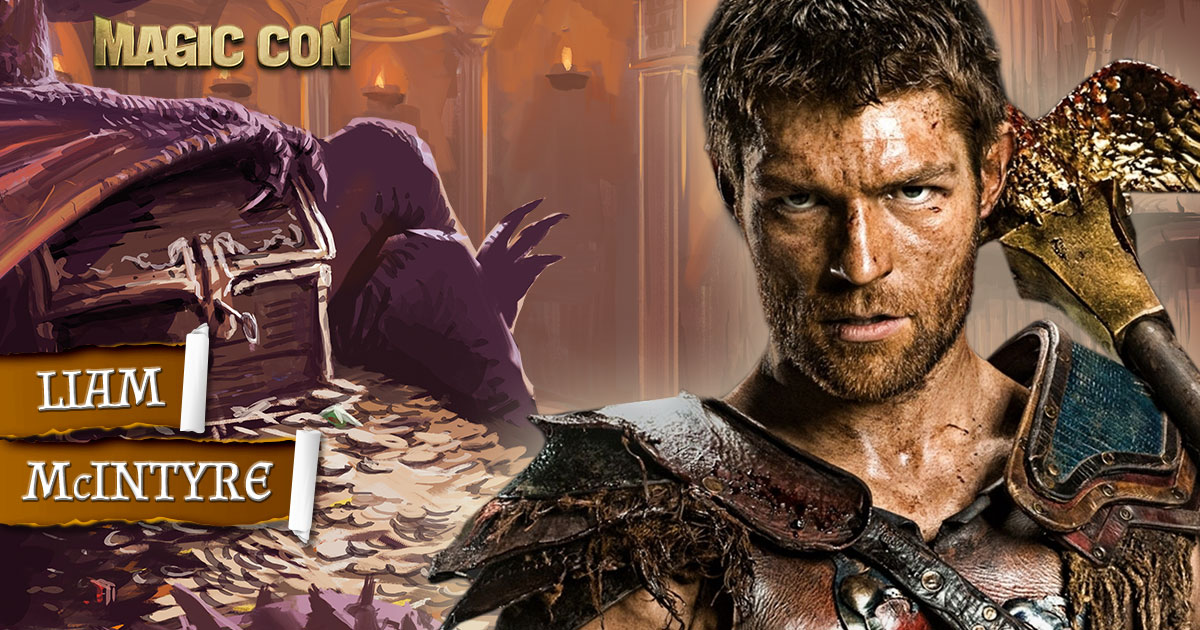 The Australian Liam McIntyre made his first film experiences in Australian short films, followed by guest appearances in some series. In 2010, the actor made his U.S. debut with a role in the series The Pacific.

Liam McIntyre finally became known to a wider audience with the leading role as the army leader Spartacus in the series of the same name. He made a detour into the superhero universe as Mark Mardon / Weather Wizard in The Flash.

Look forward to Liam McIntyre’s appearance at MagicCon 5. Vouchers for autographs, the photo session and a “Meet & Greet” are waiting for you in the ticket store.