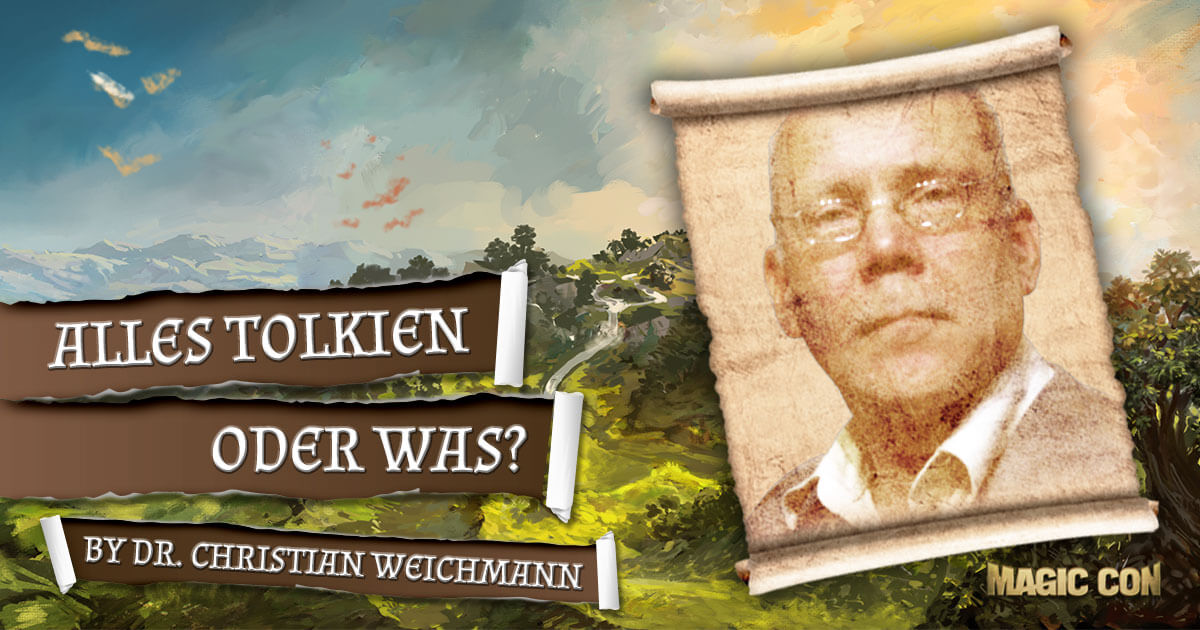 Fantasy clichés coming from Tolkien – or not?

Tolkien’s influence on fantasy is indisputable – down to the last detail. Much of what is considered a cliché today comes from Tolkien: beer-drinking, axe-swinging dwarfs. Sharp-eared, nature-loving elves. Courageous but cozy and voracious Hobbits. That’s what you think. But is that really true wherever you accept it?

In his lecture All Tolkien or what?, Dr. Christian Weichmann will take a closer look at some of the clichés and see what is really about Tolkien. Because some of it was a cliché even before Tolkien. However, other clichés have only formed and consolidated later. For example, Tolkien certainly contributed a lot to today’s El (f/b) image. But some of the things that are attributed to him can’t be found in his works. And Tolkien also owes much to the cliché of the small, forgotten people who change the fate of the world. But is that what he meant?

Sources & additional links for All Tolkien or what?: