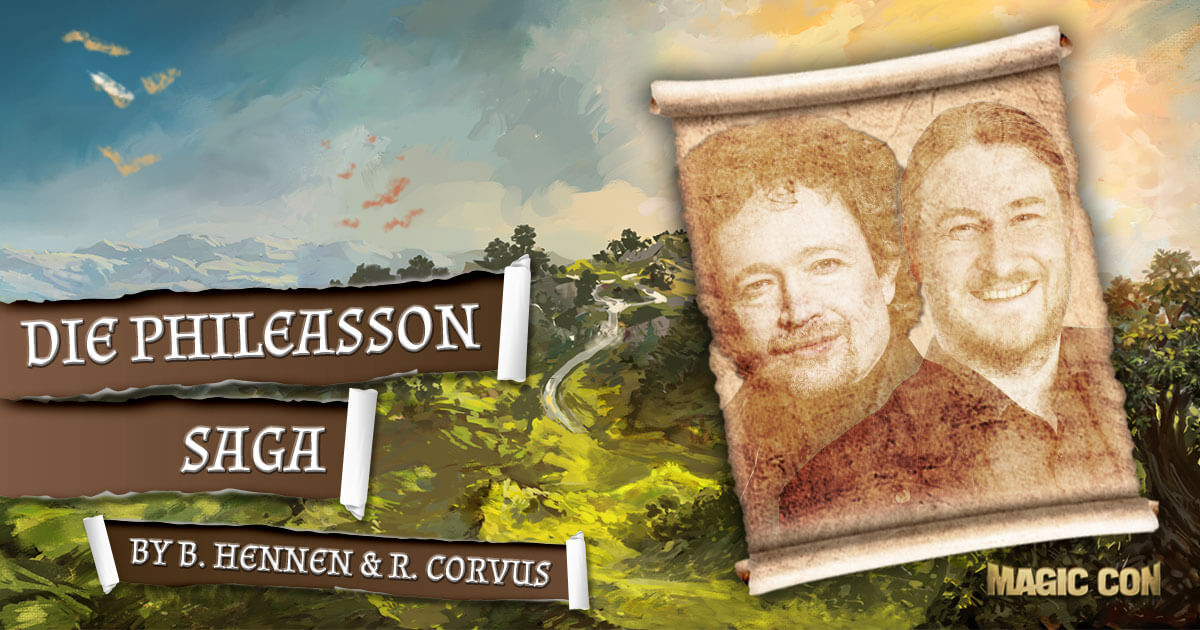 The greatest explorer and the greatest plunderer of their time compete in an epic competition to find out once and for all who deserves Thorwal’s highest honorary title: King of the seas! Asleif “Foggwulf” Phileasson and Beorn “der Blender”Asgrimmson circumnavigate the known world and face twelve heroic challenges.

In the fifth adventure, Snake Tomb, they hunt terrible monsters: sea snakes! Because the fang of such a monster has to be captured. Phileasson is a shark hunter in the sea of pearls, while Beorn joins forces with looters. Both explore the teeming life and steaming jungle of Maraskan: Praise beauty, Brother Sisters!

Bernhard Hennen and Robert Corvus present the fifth volume of the Phileasson-Saga in a reading with public discussion and singing. 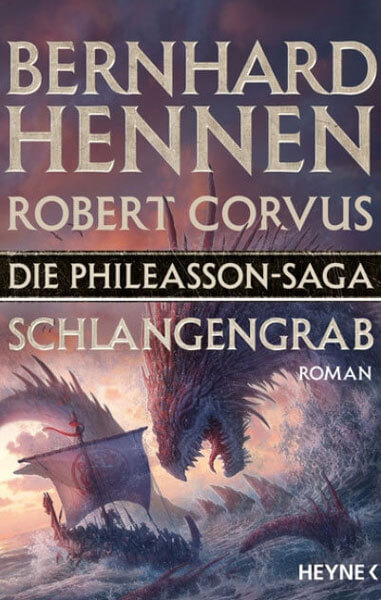 Duration: 60 min  -  The Lecture will be held in: german
Bernhard Hennen studied German, History and Ancient Near East Studies. As a journalist, he travelled to the Orient and Central America before devoting himself entirely to writing fantastic novels. More than 35 novels have since been published. With his Elfen-Saga he stormed all bestseller lists and wrote himself to the top of the German fantasy authors. His books have now been published in ten countries and have sold more than five million copies. He lives with his family in Krefeld. Robert Corvus wrote novels under his pseudonym Bernard Craw in the universes of BattleTech and The Dark Eye. Today he publishes with Piper (e. g. Die Schwertfeuer-Sagaa) and writes for Perry Rhodan. Robert's work is based on a variety of experiences. He holds a degree in business information technology, was a soldier, management consultant and project manager in international corporations. He travelled around the world in a backpack, went on pilgrimage to Santiago de Compostela and taught karate. After stations in Münster and Sindelfingen he now lives in Cologne. Together Bernhard and Robert are on the Spiegel bestseller list with the Phileasson saga.