From Fantasy to Reality 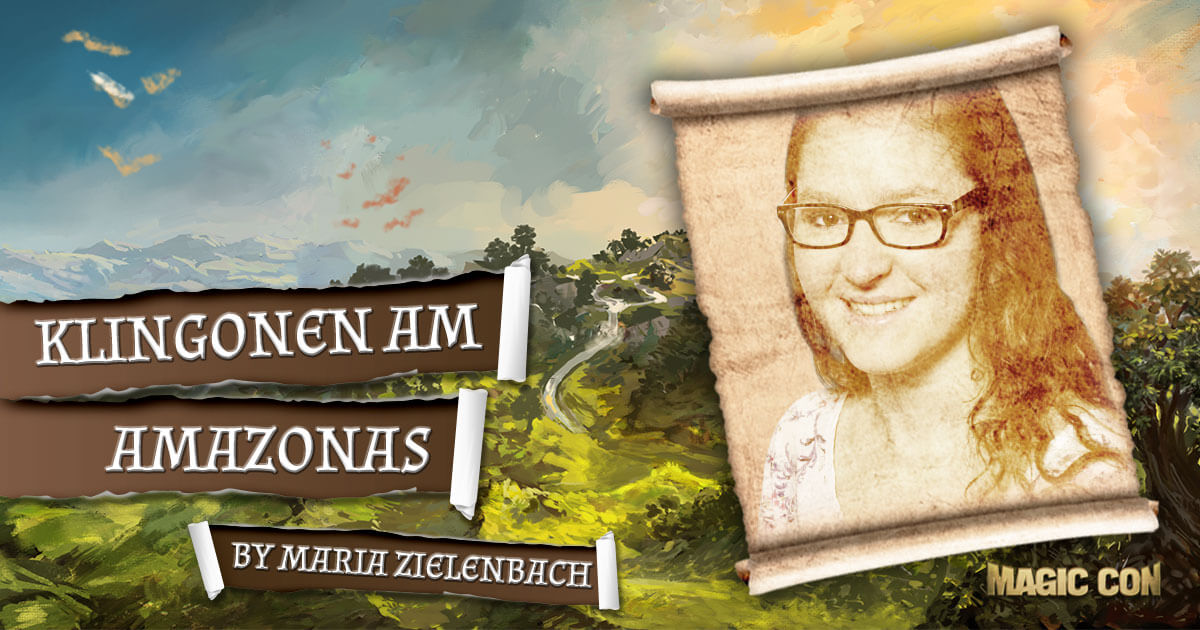 In the MagicCon lecture Klingons on the Amazon, Maria Zielenbach shows interesting language similarities between fiction and reality.

So what do the Finns, for example, have to do with J. R. R. Tolkiens Middle-earth? Or Native Americans with Luke Skywalker from the Star Wars saga?

They encounter us in many fantastic stories: fictional languages (also known as “Conlangs”), which the author has invented especially for his world. As exotic as these languages may seem, they are similar to languages from our world. With more than 7,000 natural languages, the choice is not only overwhelming, it is also relatively difficult to invent something that does not exist anywhere else.

And so it happens that we meet the natives of South America on Kronos and Tatooine, the Finns and the Welsh have made it to Middle-earth, some characters sound like an online dictionary and the Khaleesi has something in common with Homer. What exactly? You can find out about this in the lecture Klingons on the Amazon at MagicCon.

Duration: 60 min  -  The Lecture will be held in: german
Maria Zielenbach is a linguist and member of the board of directors of the Deutsche Tolkien Gesellschaft e. V. There she is mainly responsible for the regulars' tables, social media and the website. You can also find them regularly at events all over Germany. In "real life" Maria studies in Cologne in the Master of General Linguistics. Her main focus is on Semitic and Australian languages and language typology (by the way, she speaks only 3.5 languages fluently so that this is clarified in advance). This year she brings back curiosities from the world of invented languages, which are her secret vice.

Sources & additional links for Klingons on the Amazon: