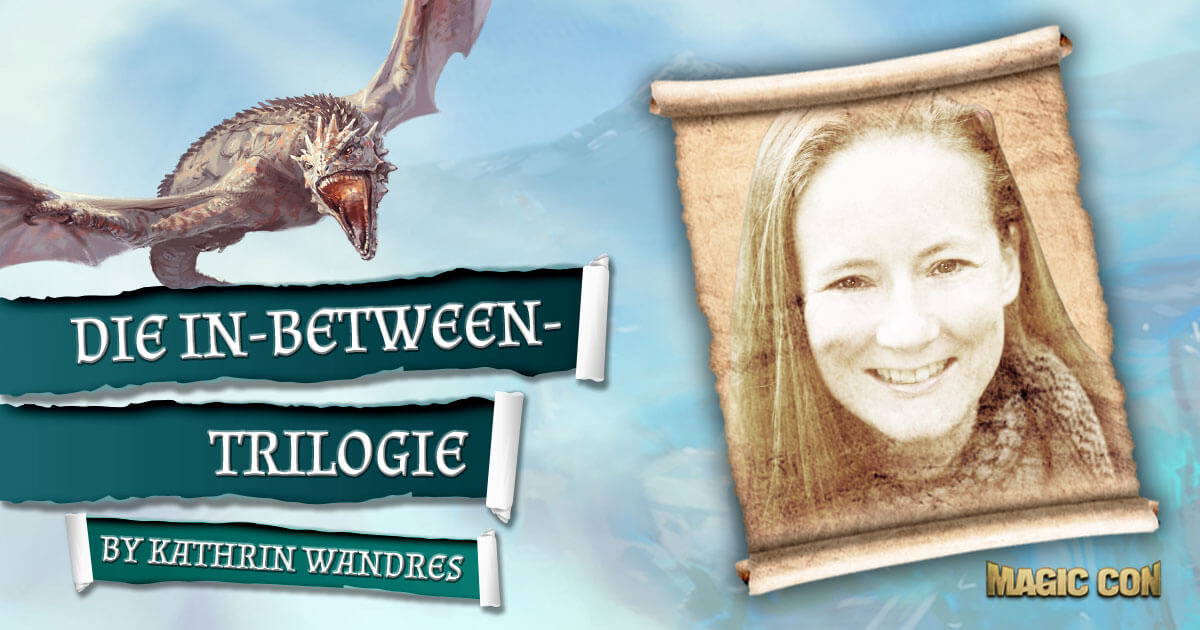 In the dark woods of Benoth lives beside strange, unknown creatures also the girl Keylah. With her gift to feel danger, she realizes early that she is different. When her grandmother disappears and the hunters of an enemy country hunt her down, she is forced to flee. On her escape she meets the notorious outcasts and the mysterious stranger Deven. Whether he will be her friend or her enemy in search of the secret of her origin?

“In Between. Das Geheimnis der Königreiche” (The Secret of the Kingdoms) inspired the whole jury of the writing competition of Carlsen Impress and Tolino media in 2016, so that it was awarded 2nd place. In addition to the e-book, paperback and audio books are now also available. In addition, “Die Legende der Krähen” (The Legend of the Crows) and “Das Mädchen der Schatten” (The Girl of Shadows) are two further volumes in the High Fantasy series. 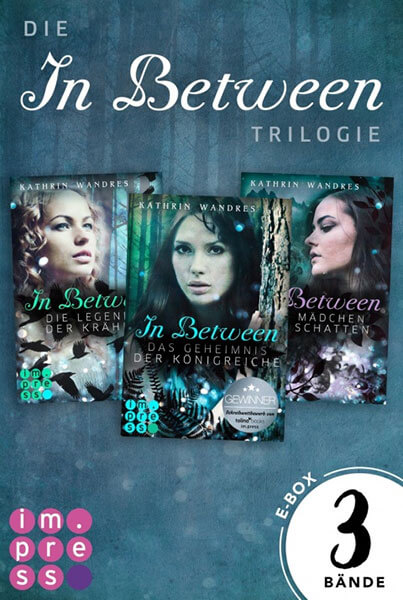 Duration: 45 min  -  The Lecture will be held in: german
Kathrin Wandres took part in the writing competition of Carlsen Impress and Tolino media in 2016 and won 2nd place. In summer 2017 her debut novel "In Between. Das Geheimnis der Königreiche" (The Secret of the Kingdoms) was published. Due to the great success of the winning book, two more volumes of the series, as well as paperbacks and audiobooks were published soon afterwards. Since then, Kathrin Wandres has devoted herself full-time to writing alongside her three children. In 2018 she was part of the jury of the writing competition she won two years earlier. At book fairs, Kathrin is almost always found in the cosplay. Thus she slips into the roles of her protagonists or those of her friends.