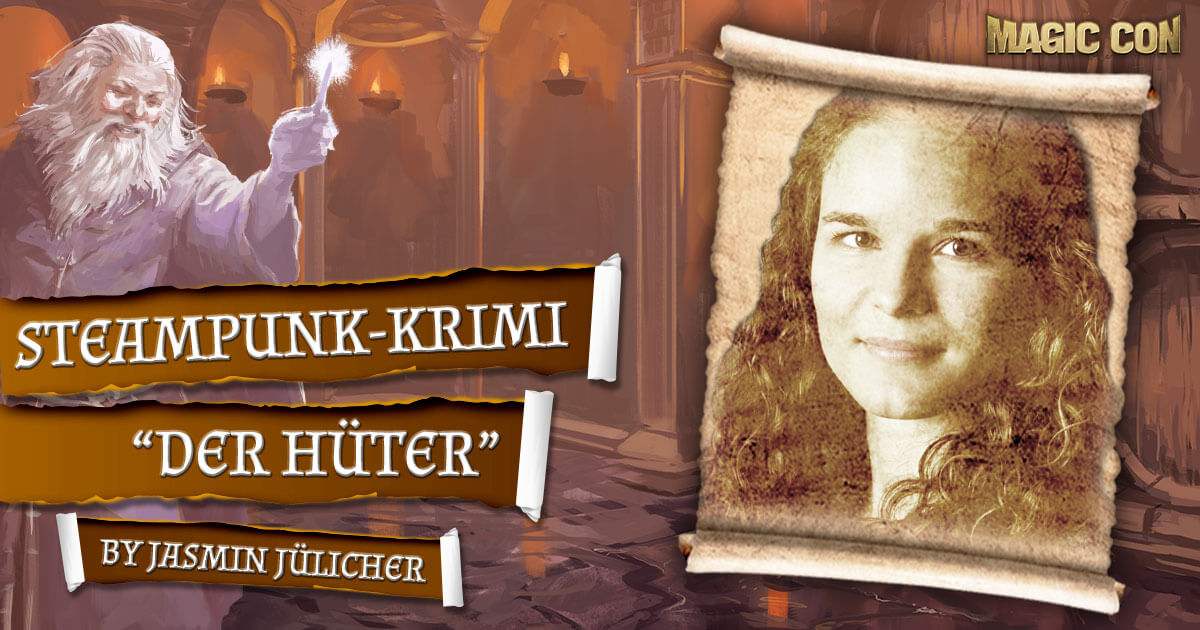 A reading by Jasmin Jülicher from the steampunk thriller Der Hüter – Stadt der Tiefe (The Keeper – City of the Deep) which abducts the reader to Biota, a city under the sea.

After a devastating war, part of humanity retreated to the city under the sea to escape the devastated surface of the earth. In Biota, strict order prevails, enforced by the scientists who run the city. Every form of violence is suppressed. The keeper Alexander maintains order in the isolated city. But then a murder takes place and the guardian Alexander begins to investigate together with the biologist Nic. During their investigations they come across frightening secrets and have to ask themselves: Is the truth worth risking their own lives and the existence of the entire city?

In the reading on MagicCon 5 several passages from Der Hüter – Stadt der Tiefe are read out and rounded off with information and a small quiz on the real historical personalities who appear in the novel and play more or less major roles. 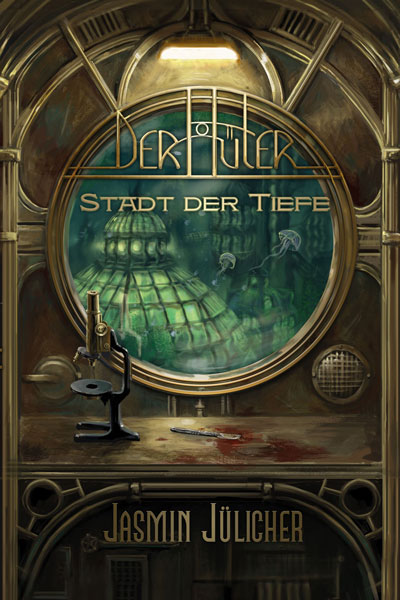