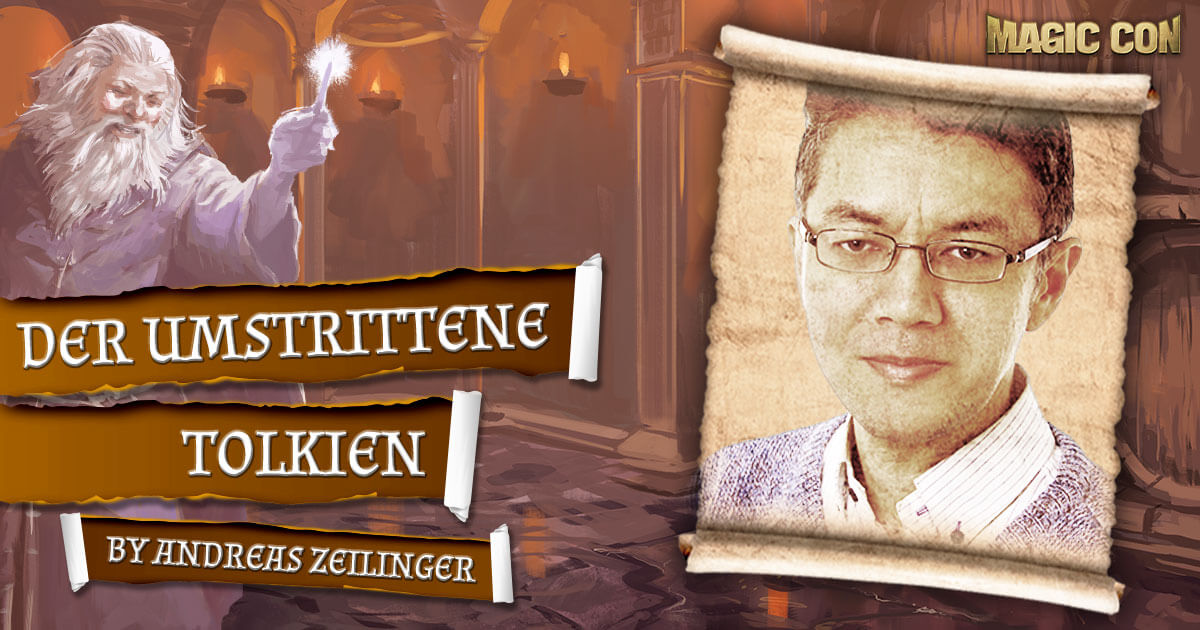 The sales figures of Tolkien’s books were annoying for his despisers, as were the results of reader surveys. After the turn of the millennium, the two film trilogies by Peter Jackson increased both admiration and rejection of Tolkien’s work. Not only Tolkien, his books and their film adaptations were attacked, but also his fans.

In this lecture at MagicCon 5, some of Tolkien’s contempters – from both the English and German-speaking countries – and their critiques will be presented as examples.