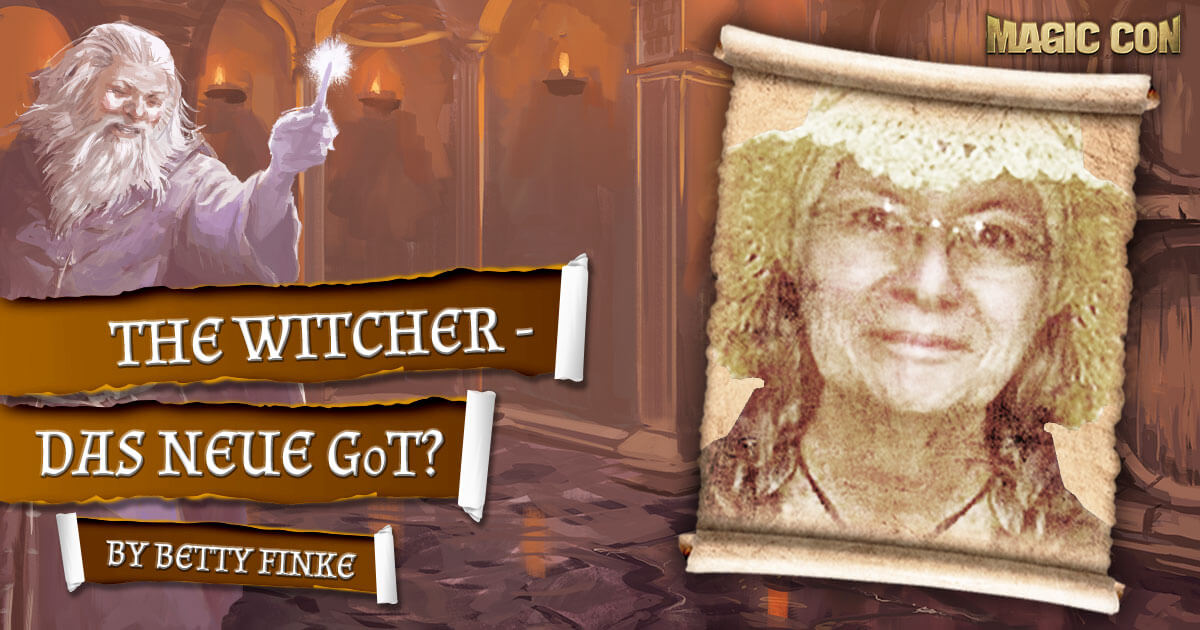 MagicCon 4 | Vortrag | The Witcher - das neue GoT? | by Betty Finke

The Witcher is one of the great cross-media fantasy phenomena of our time, whether as a computer game, a book series or more recently as a TV series. Especially the current film version invites comparison with Game of Thrones, as it is aimed at the same viewers who are looking for new “food”.

In fact, there are some clear parallels even in the literary models. But there are just as big differences, especially in the way Sapkowski and Martin deal with their common inspirations – history, legends and fairy tales, Tolkien. In my lecture I would like to show both the similarities and the differences, especially in the books, with the focus on what distinguishes Sapkowski as a particularly “European” (as opposed to English-speaking fantasy) author.

A lecture by Betty Finke at MagicCon 5.

Sources & additional links for The Witcher – the new GoT?: