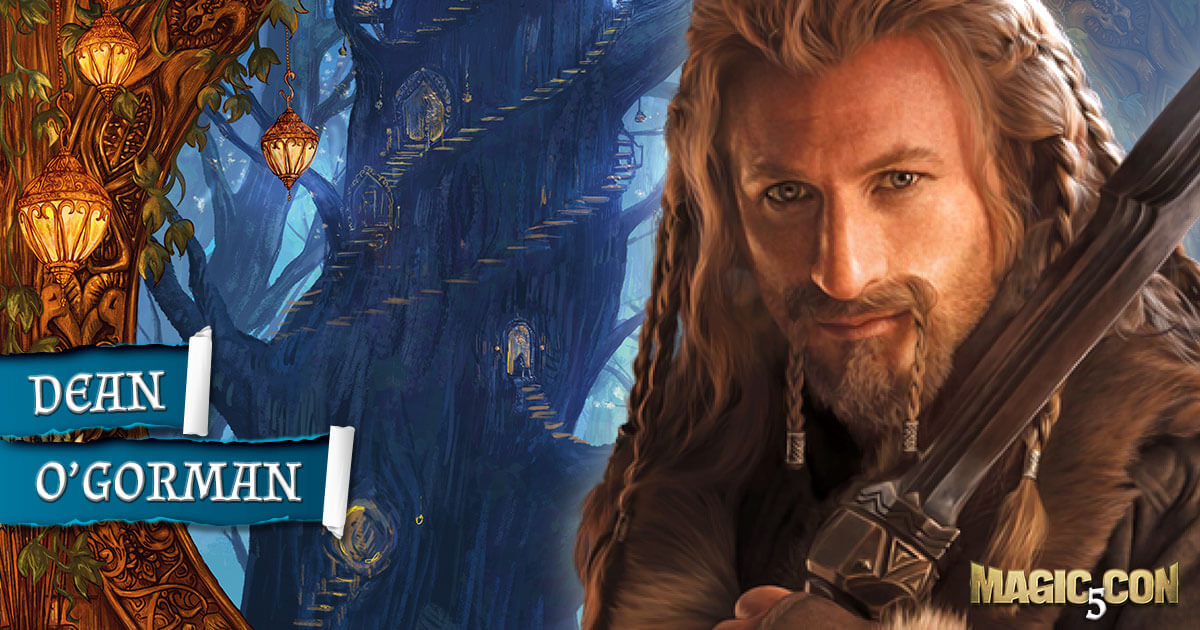 Dean O’Gorman, best for his role as Fili in the blockbuster trilogy The Hobbit, is on his way to MagicCon in Bonn, Germany.

The New Zealander Dean O’Gorman was already in front of the camera as a teenager. He certainly carries his passion for art in his genes, because his father is a landscape painter. In addition to acting, the actor is a passionate photographer and artist. On his website you can admire not only his colleagues of the “Brotherhood of Dwarves” – as the dwarf actors from the Hobbit films like to describe themselves – in other guises, but also actors like Daniel Gillies. Maybe he will tell us at MagicCon how the “No Man’s Land” exhibition took place from October 6 to November 14, 2015 in Frankfurt am Main.

In addition to work as a photographer Dean O’Gorman was also seen in various TV productions such as Hercules and Xena, Farscape and Moonlight. That the chemistry between him and Aiden Turner, who played his dwarf brother Kili, is just right and fits the special relationship that the two brothers have to each other, can also be seen in his photographic works.

We are very happy to welcome Dean O’Gorman again at MagicCon 5. This time you can also grab an exclusive “Meet & Greet” with the actor in the Ticket-Shop.